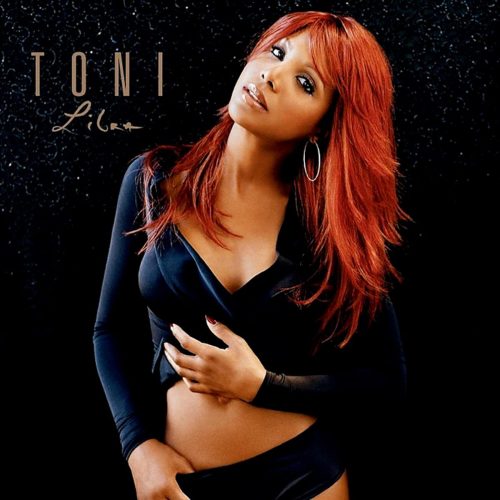 What an epic few weeks its been. Blackground Records has been releasing their legendary catalog to streaming platforms and fans have had a chance to listen to old albums from Aaliyah, JoJo and Tank. The latest release from the label is Toni Braxton’s 2005 “Libra” album.

The project was Toni’s first and only release on Blackground, but it is full of gems. The singles on the album were “Please”, “Trippin’ (That’s the Way Love Works)” as well as the fan favorite “Take This Ring”.

“Libra” includes production from some of R&B’s best creatives including Rich Harrison, Bryan-Michael Cox, The Underdogs, The Clutch, Johnta Austin and Soulshock & Karlin.

Get into “Libra” now!