Blood Youth’s Visions Of Another Hell – a triumphant swansong

Blood Youth’s Visions Of Another Hell – a triumphant swansong 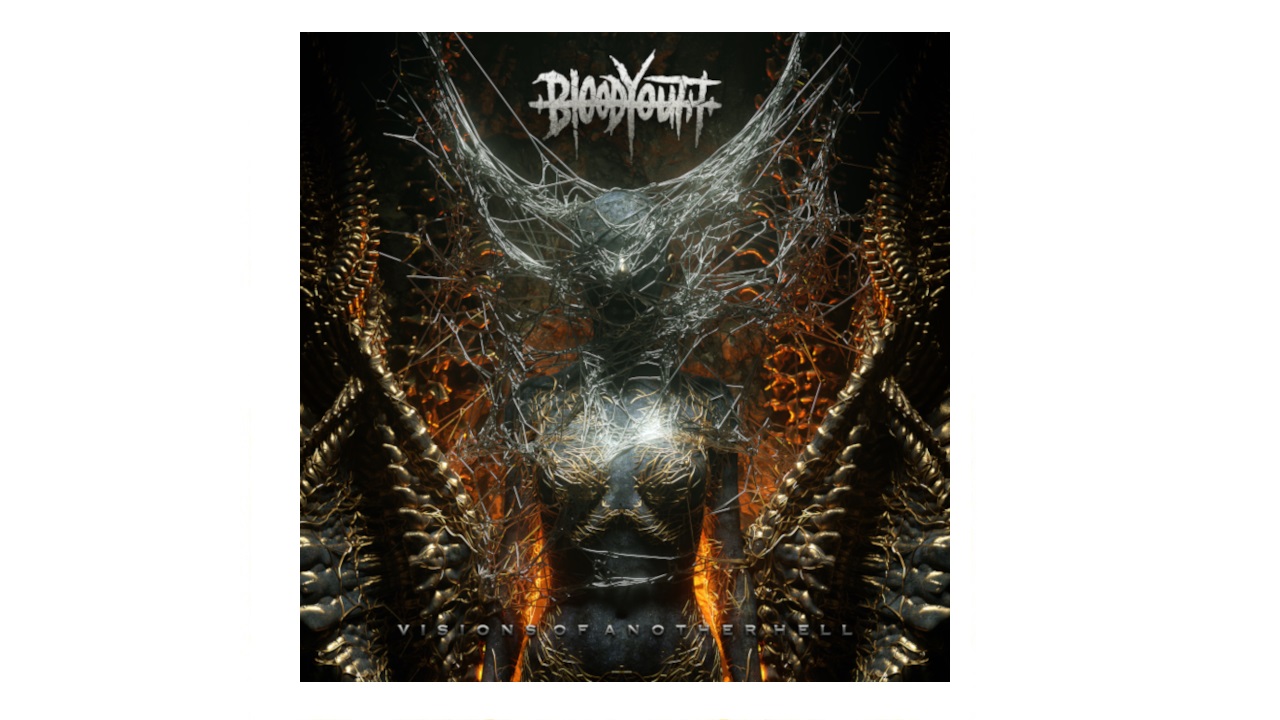 Unbeknownst to the Harrogate heavies upon recording in 2020, Visions Of Another Hell would be their last effort featuring founding vocalist Kaya Tarsus. It seems fitting that it’s their best album to date – a monumental swansong for a frontman who leaves behind large shoes to fill.

A maelstrom of intense metal chaos, their third venture spews industrial grit for Iron Lung and menacing nu metal melodies on Cells and Body Of Wire before the poignant metalcore masterpiece of Open Window blows everything out of the water. A truly haunting curtain call in the form of slow numbers Kept In A Box and Dogma brings a compelling effort to a bittersweet close. Visions… may be the end of an era, but it’s also a solid gold foundation for the start of a bright new one.

Visions Of Another Hell is out October 1 via Rude.