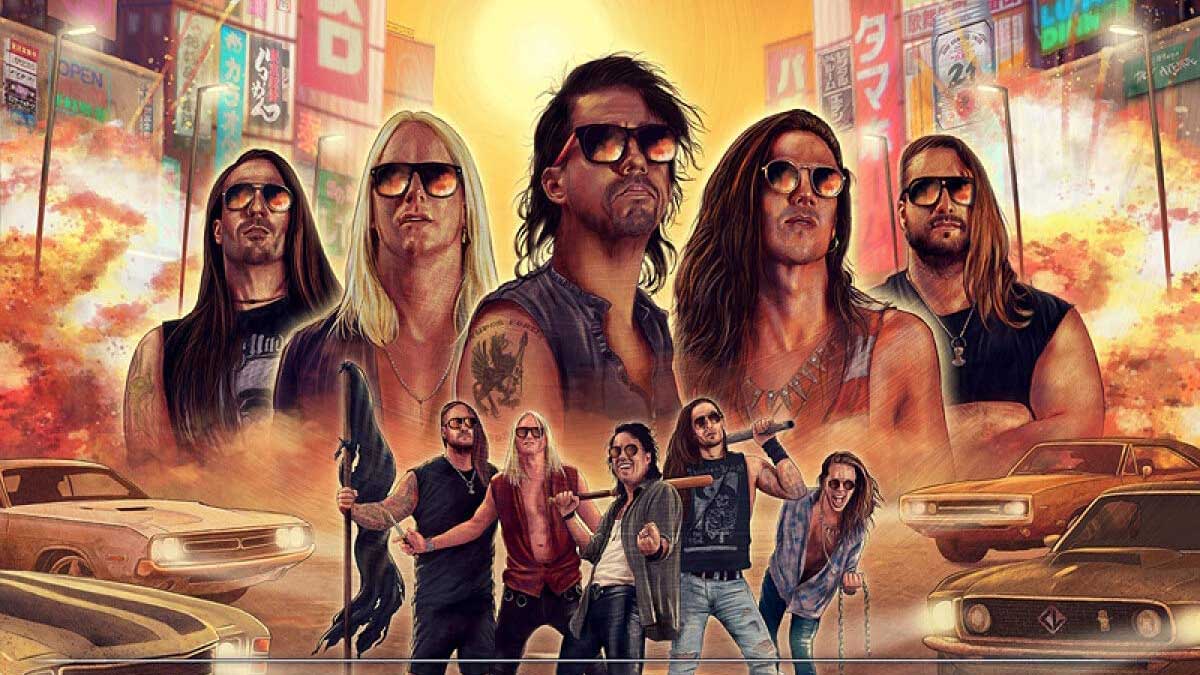 Their eighth album is as immaculate as modern hard rock gets. Street Lethal knows exactly what it is – any album featuring a song called Caught Between The Rock’N’Roll is leaning into the clichés, and doing it with a massive wink.

But there’s nothing jokey about the massive choruses that prop up Anthem For America and The Power, while blockbusting ballad One Fire – One Goal is the sound of a million bubble perms being tossed in slow motion.

It’s preposterous, naturally, but it’s also a massive amount of pure, unembarrassed fun. And if the world needs anything right now, it’s that.