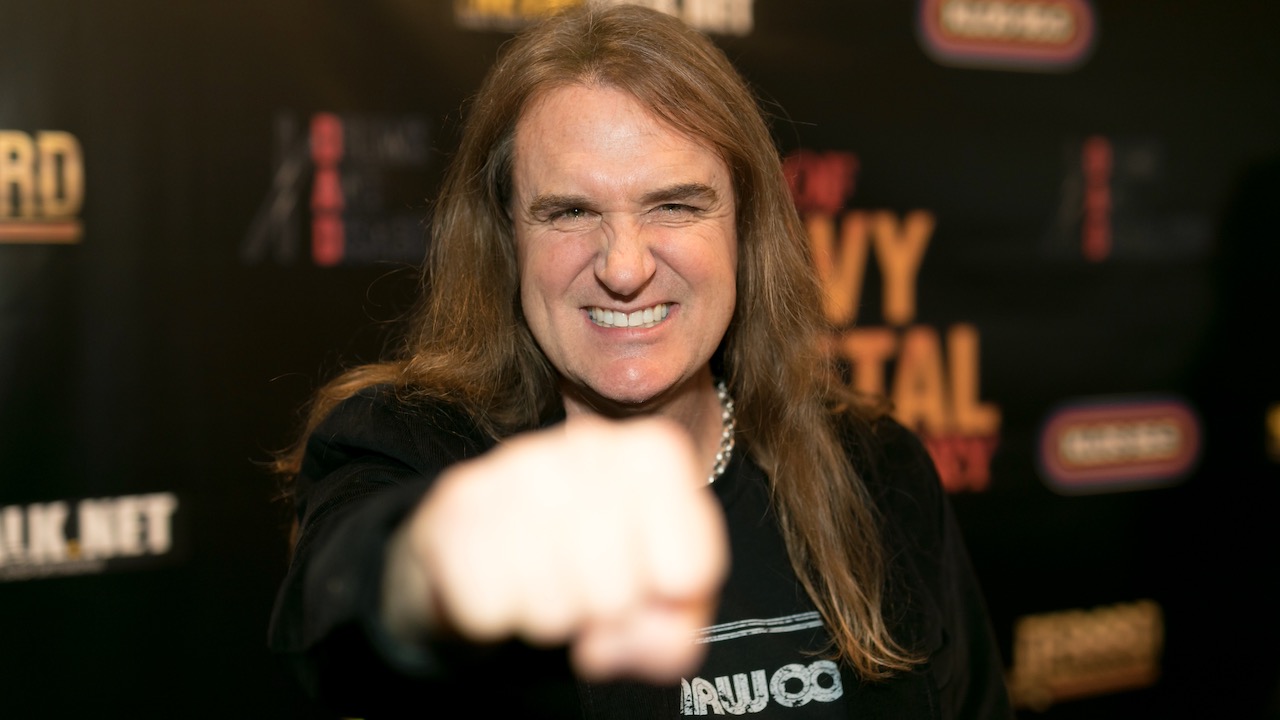 Six months on from being fired from Megadeth, bassist David Ellefson has discussed his relationship with Dave Mustaine.

Asked by The Cassius Morris Show if the end of his professional relationship with Mustaine also meant the two were no longer friends, Ellefson suggested the door wasn’t entirely closed.

“Look, relationships are never really fully done,” he explained. “Especially one where you’ve had sort of a brotherhood and a professional [relationship] and friendship and all these other things. If you’re in a band, it’s not like, ‘Dude, it’s just business.’ You’re creative, you’re friendly, there’s business — all those things are intertwined; it’s all part of that.”

Watch the full interview below.

Ellefson was fired from the thrash metal titans in May after explicit sexual content was leaked on Twitter amid accusations the bassist had “groomed” an underage fan. A statement from Megadeth at the time read, “We do not take this decision lightly. While we do not know every detail of what occurred, with an already strained relationship, what has already been revealed now is enough to make working together impossible moving forward.”

Though Ellefson had completed work on Megadeth’s sixteenth studio album, his bass parts were deleted by Dave Mustaine following his exit from the band and subsequently re-recorded the parts with another bassist. Though Ellefson had requested his parts stay in, he has said he harbours “no ill-will” towards his former bandmates.

“I wish everybody the best,” Ellefson told The Cassius Morris Show. “I think that’s one of the ways to sort of bless it — you give it your best and you give it your best energy and not harbor grudges on anything. Instead of being sad that it’s over, be glad that it ever even happened. We got to live a dream. We got to do something most people will never get to do, and we got to do it. So, if this is the sort of exit from that, or a timeout from it, whatever it is, let it be what it is.”

Ellefson unveiled a new musical project in September called The Lucid, releasing their self-titled debut album a month later. Speaking to Hammer in late 2020, Ellefson admitted that “it feels good to always have a few horses on the start line —especially when you don’t know which ones will leave the gate.”