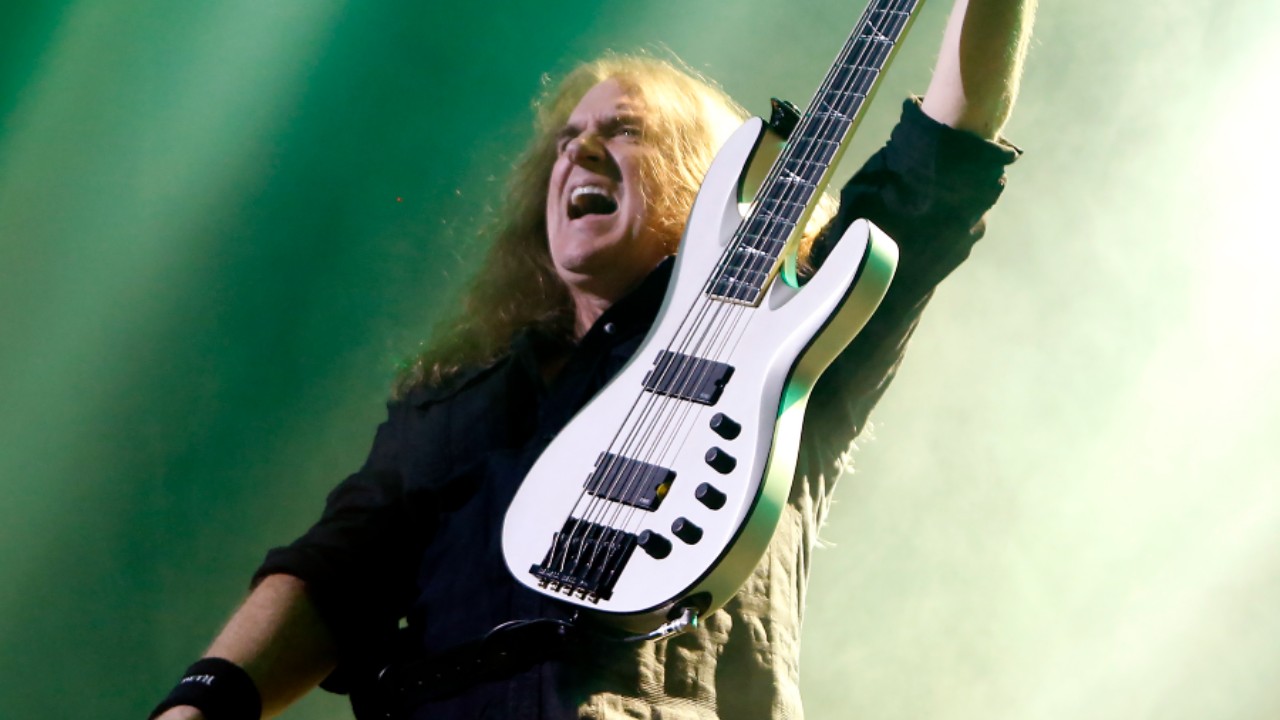 Ex-Megadeth bassist David Ellefson has opened up about the sex video scandal that caused him to be fired from the band earlier this year. In conversation with The Metal Interview podcast, Ellefson compares the scrutiny that he experienced following the video leak to the crucifixion of Jesus Christ.

Amid the video leak, rumours were spread accusing the former Megadeth bassist of “grooming” the fan, who was reportedly a minor. Denying all claims with the support of the fan herself, who declared she was 19 at the time, Ellefson filed a lawsuit with the police department in Arizona alleging unlawful distribution of sexually explicit images of him by unknown offenders. The woman who engaged in the explicit interactions had shared the videos with her friends, but was reportedly not responsible for releasing them into the public.

He continues, “I was, like, ‘Yeah. All right. Now I…’ Not to use a religious reference, but I guess I know how Jesus felt. Carry your cross and then kill him. Shit, we got the wrong guy. Not to make it a religious thing, but it’s just one of those things, I couldn’t even believe it. I’m not gonna lie — I deserve better than that.

“Which is why I got off social media and I got away from all that stuff. And I was just, like, you know what? I have poured my whole life into my craft and my work and my art and being a performer and entertainer, and no one deserves to be treated like that. That’s just absolutely uncalled for on any level.”

Recently, Ellefson spoke out about his relationship with Megadeth’s frontman Dave Mustaine, following his dismissal. When questioned by The Cassius Morris Show if the pair were still friends, he responded: “Look, relationships are never really fully done. Especially one where you’ve had sort of a brotherhood and a professional [relationship] and friendship and all these other things.

“If you’re in a band, it’s not like, ‘Dude, it’s just business.’ You’re creative, you’re friendly, there’s business — all those things are intertwined; it’s all part of that.”

Listen to the full The Metal Interview podcast episode below: