Death To Metal: watch the trailer of the film about a priest who murders metal hans

Death To Metal: watch the trailer of the film about a priest who murders metal hans 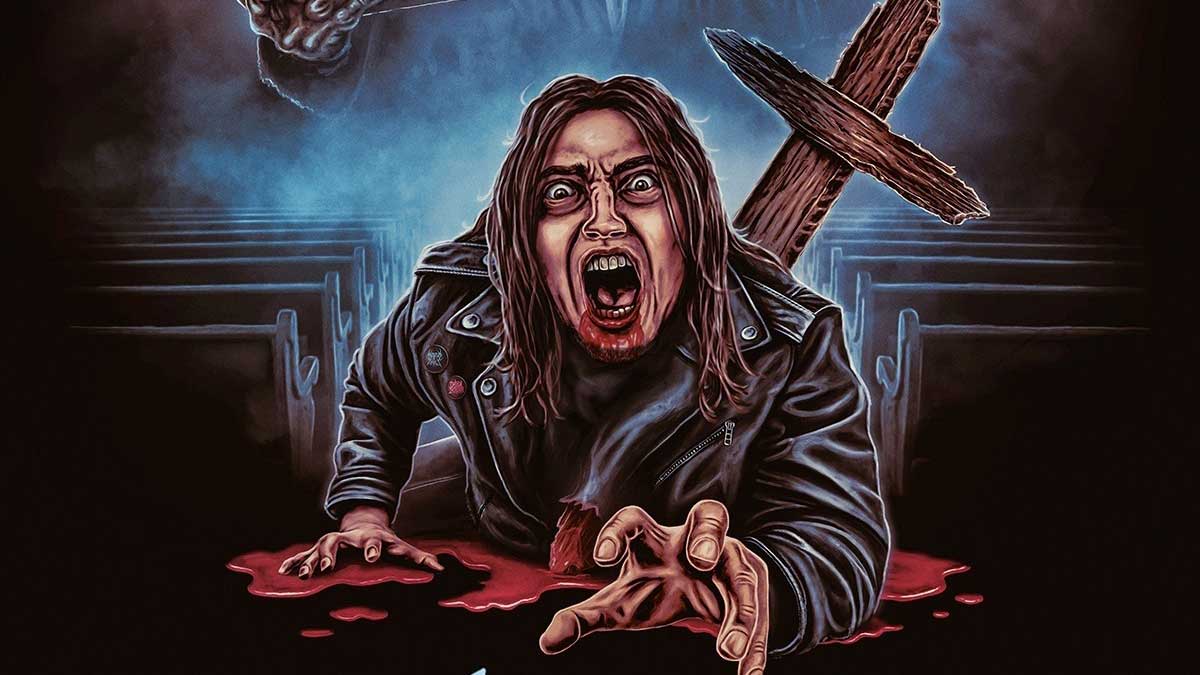 A trailer has been launched for Death To Metal, a metalsploitation horror comedy film that tells the story of a disturbed priest who, after a freak accident, “is transformed into a mutated killing machine on a mission to wipe out the godless fans of heavy metal music.”

Death To Metal was first shown in 2019, and won the Best Feature Film award at the Spooky Empire Film Festival, but has now been acquired by Wild Eye Releasing, who plan to release the film on digital platforms next month. A new NSFW trailer – as well as the original NSFW trailer from 2019 – can be watched below.

“It’s a fun bloody throw-back film to the campy low-budget horror films of the 80s,” says the writer/director Tim Connery. “We really set out to make a film for those delirious late hours of the night, one you could cheer, boo, laugh with, just have fun. And luckily that was the exact reception we received out in Tampa during the Spooky Empire Film Fest.”

Which all bodes well. But is Death To Metal any good? We’ve no idea, but a review at the Horror Society website is positive, claiming that “the kills are gory and the practical effects are fucking amazing” before confirming that “most hardcore slasher fans will really appreciate the deaths in this one.”