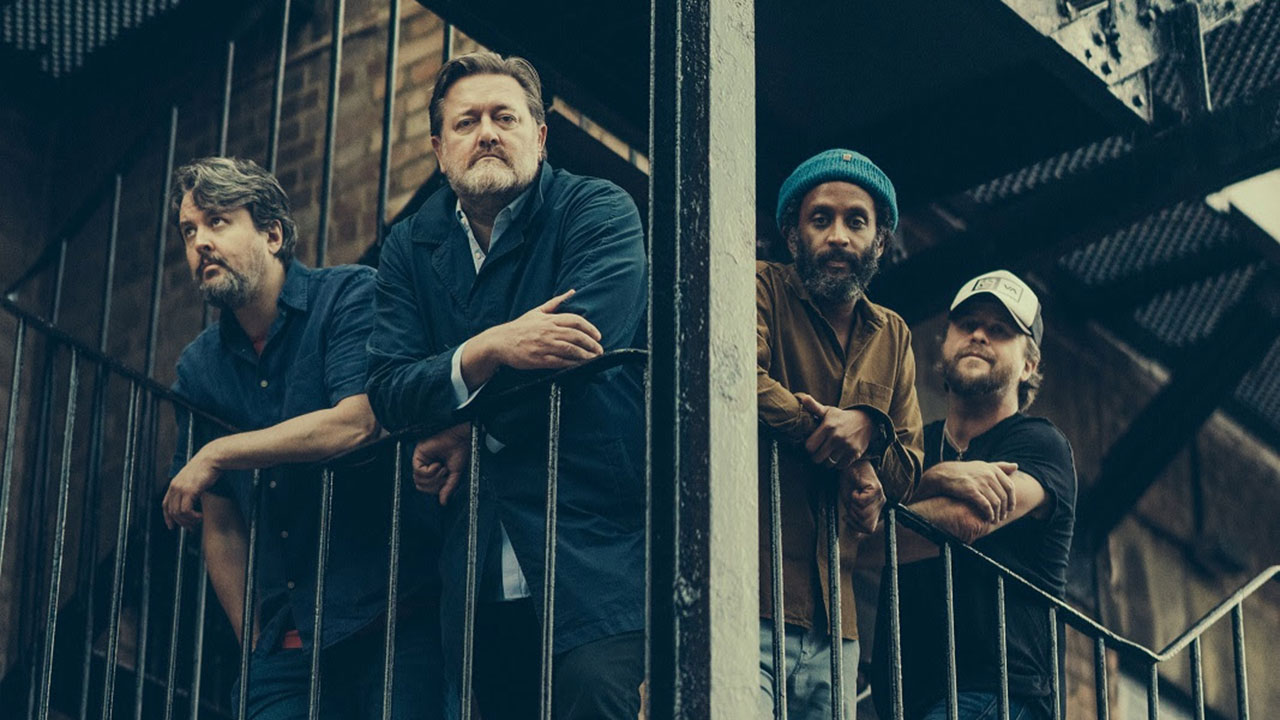 Elbow have revealed The Seldom Seen Kid, the first studio track from their ninth album Flying Dream 1, which is released by Polydor on November 19. The album and track are both intended as a memorium for their close friend, Manchester musician Bryan Glancy, who died in 2006.

Vocalist Guy Garvey explains the idea behind it, “Whilst we were recording, the realities of lockdown meant that I often only got to hear the music the lads had been making in their homes in Manchester late at night when the house was still. The first thing I heard was what you hear, the drums leading into a beautiful, daring, woodwind arrangement. I was expecting a piano, not a clarinet, but Craig’s [Potter, keys] creation perfectly encapsulated my mood at that point and the lyrics came out in the order you hear them.

“It struck me that Bryan meeting my wife Rachael would have been something to witness, a joint charm offensive of grand proportions as both are proud and brilliant and a little bit naughty. In my mind at that point, there was no better thing than watching my best friend dance with the woman I love.”

The Seldom Seen Kid is accompanied by a film of the band recording the song during the album sessions at Brighton’s Theatre Royal. The single also shares its title with Elbow’s 2008 album and is their first new studio material since 2019’s Giants Of All Sizes.