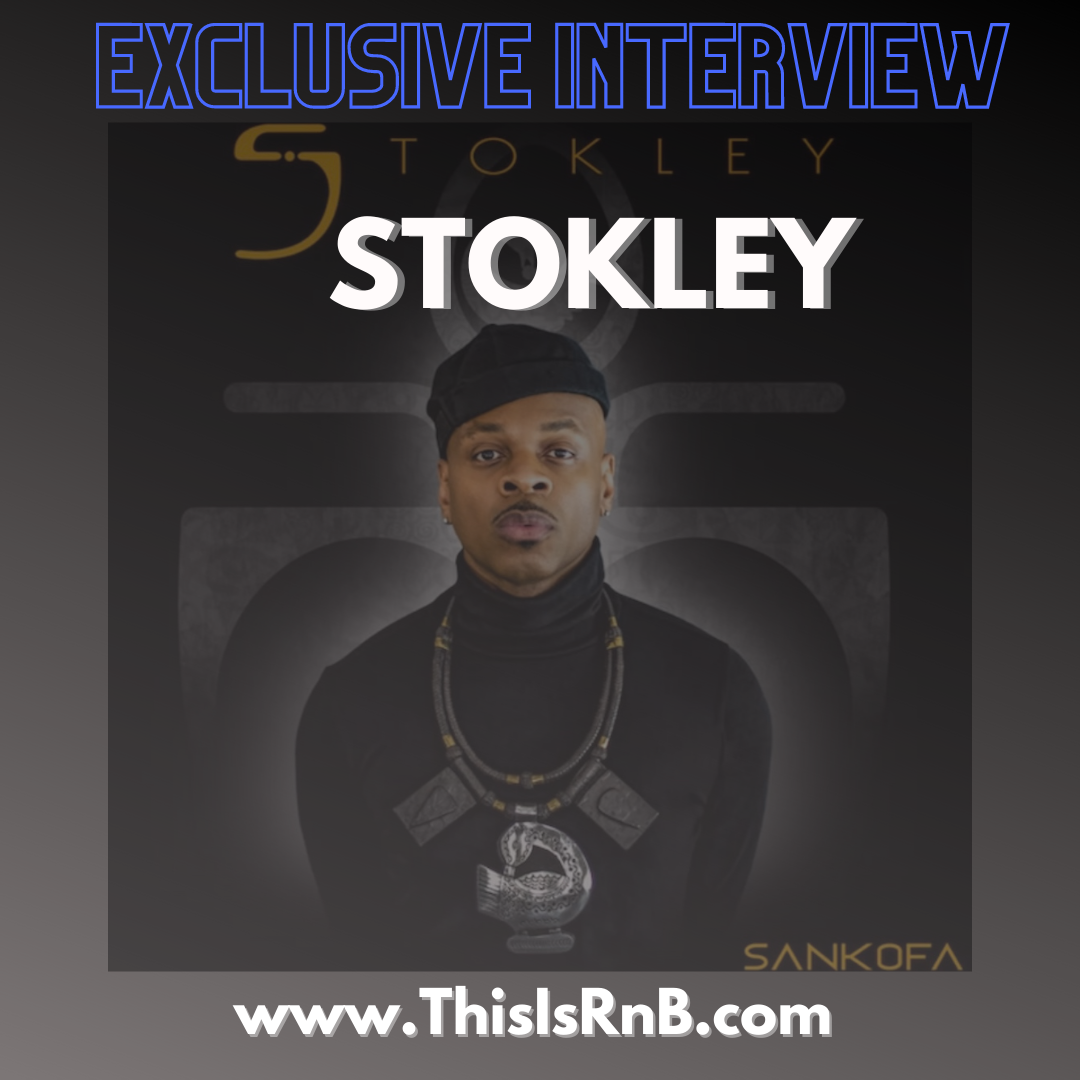 Multi- Grammy nominated singer, songwriter and producer Stokley returns with today’s release of his sophomore album titled “Sankofa.” Stokley has put forth a musical masterpiece in “Sankofa” with the soulfulness and richness of his vocals, to the multi rhythmic melodies and syncopation. It’s a pure collection of Pan-African movement repertoire that transports to the African diaspora crossing all genres of music.

ThisIsRnB’s CEO/Host Kadeja Wexler had the pleasure of conversing with mega talent Stokley as he shared the meaning of the album and its relevance to his life, the experience traveling to Ghana and color vibrancy showcased in his videos. From the many collaborations on the album such as H.E.R., Wale, KIDI, to name a few. To having a special guest appearance by his father, Mahmoud El-Kati, a world-renowned lecturer, writer, commentator on the African American experience, Professor Emeritus of History at Macalester College.

The album is already ablaze with nods from prominent icons and legends “The biggest part of his greatness is his ability to make everyone around him better. And that’s why he’s your favorite musician‘s favorite musician.” – Jimmy Jam & Terry Lewis

“I love the voice, the talent, the consistency. When you hear musicians play who can really play and sing, it’s unforgettable. You won’t ever forget it!”

“Brother Stokley is a god amongst GAWDS. A rarity in this life: a singer’s singer, a drummer’s drummer, a musician’s musician. Simply put, a pure artist.”

We would agree with them all. Watch below as he drops gems and so much more. Go stream “Sankofa” now below.