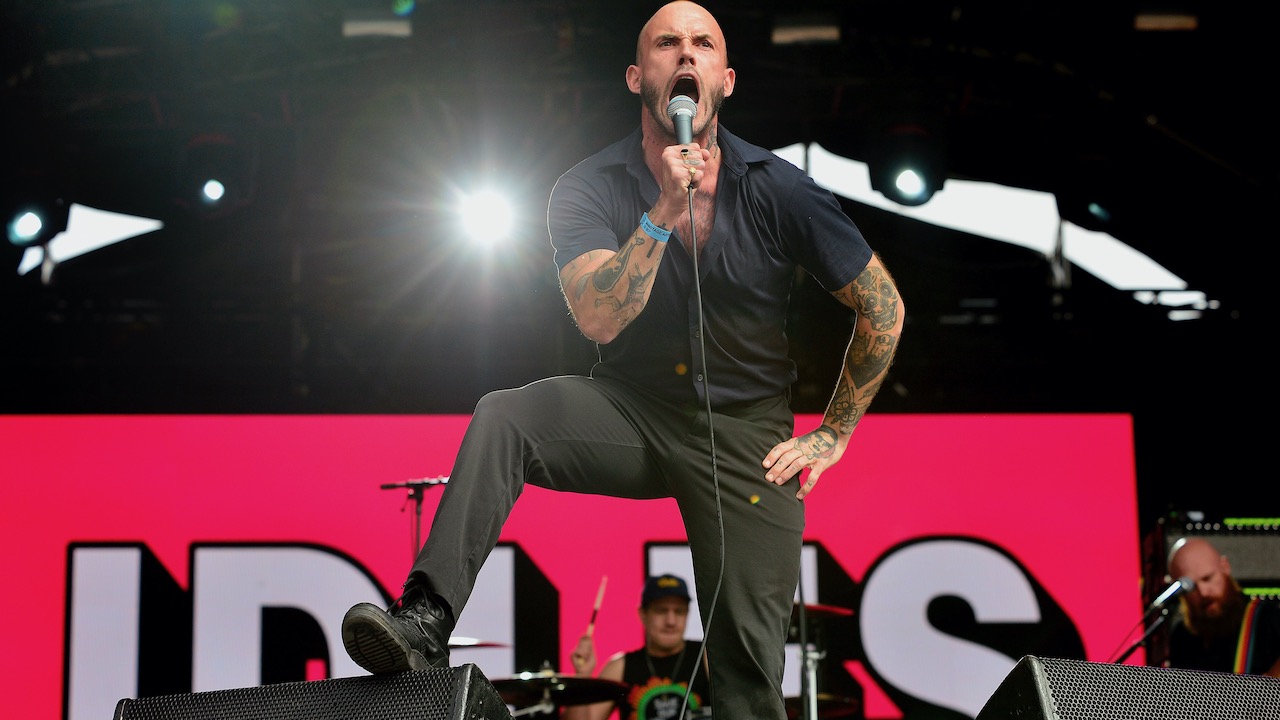 Idles have released a new single, The Beachland Ballroom, as a first taste of their forthcoming fourth album, Crawler. And vocalist Joe Talbot has described the “soul tune”, named after a venue in Cleveland, Ohio, as “the most important song on the album.”

“There’s so many bands that go through the small rooms and dream of making it into the big rooms,” says Talbot. “Being able to write a soul tune like this made me go, fuck — we’re at a place where we’re actually allowed to go to these big rooms and be creative and not just go through the motions and really appreciate what we’ve got. The song is an allegory of feeling lost and getting through it.”

“I didn’t know Joe could sing like that,” adds guitarist Mark Bowen. “He’s been trying to write Be My Baby since the very beginning, but he didn’t want to be the punk guy wearing the Motown clothes. He wanted it to feel natural, and this song is.”

Co-produced by Kenny Beats and Bowen, Crawler was recorded at Peter Gabriel’s Real World Studios in Bath. It’s set for a November 12 release via Partisan.

Idles have also been announced as one of the headliners for next July’s 2000trees featival.

“They played on the Neu Stage back in 2016,” says festival booker James Scarlett, “so it’s pretty mad that a few years later they’ve grown big enough to headline the 2000trees main stage! It makes me very happy to see such a success story from an independent UK band.”