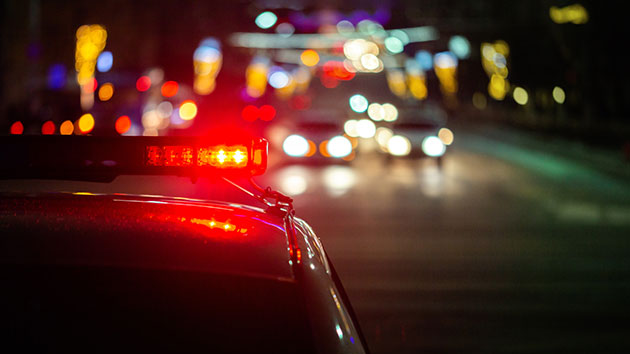 Team Roc, the philanthropic arm of his Roc Nation, filed a lawsuit on Monday against the KCKPD for alleged police misconduct. Team Roc attorney Alex Spiro told ABC News that the police department is covering up documents which could be used as evidence.

“Because of the [Kansas] Public Records Act that allows interested parties to look at various states and government documents, we’re allowed to see certain files and how the government handled certain issues,” Spiro said. “The government has attempted to block our access to those files, and so we’re suing to see what they don’t want us to see.”

The suit references several reported incidents, including an officer who is charged with committing sex crimes involving a minor, two officers charged with a felony and misdemeanor assault over the mistreatment of an inmate, officers indicted on charges of stealing from homes where they were serving search warrants, and a federal lawsuit in which a Black female KCKPD officer sued the department for alleged race and gender discrimination.

Last year, Yo Gotti joined Team Roc in filing a federal lawsuit against the Mississippi prison system on behalf of 152 inmates, accusing the Parchman prison of subjecting inmates to alleged “barbaric” conditions