John Lydon on Sex Pistols’ popularity: “It was mostly hell on earth”

John Lydon on Sex Pistols’ popularity: “It was mostly hell on earth” 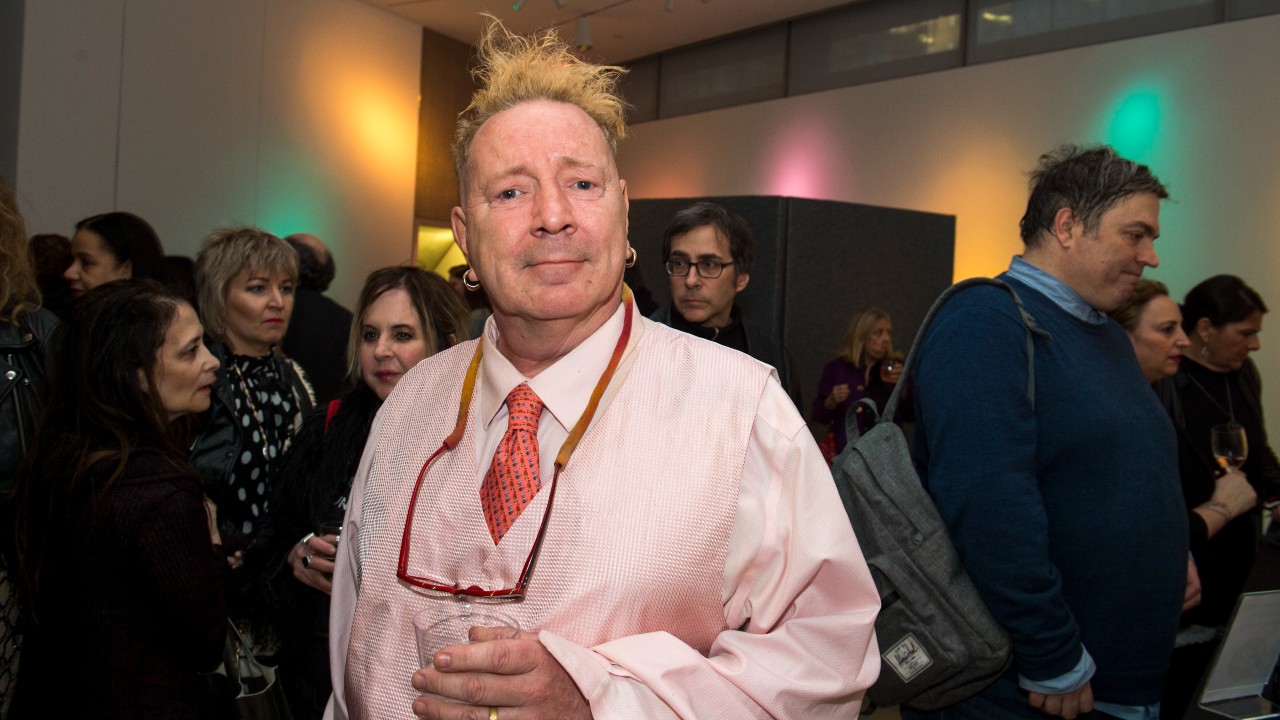 John Lydon has offered some reflection on the Sex Pistols’ popularity, describing it as “mostly hell on earth”.

Speaking to the Metro for their Sixty Seconds column, the vocalist opens up about the peak of the Sex Pistols’ career during the height of their fame in the late 1970s, noting that their popularity was due to the “soppy little pop songs” the band had written at the time.

“I don’t know that there was much glory. It was mostly hell on Earth” Lydon explains. “There was constant pressure. But I got to write the songs I wanted to write, got those lyrics out to Joe Public and Joe Public was very nice and appreciated it.

“But then I had a media and a police force who did not appreciate it. I was discussed in the Houses of Parliament under the treason act. And you go, ‘Ohh, ha ha’, but that [treason] carried a death penalty! For words!

“A few soppy little pop songs like Anarchy In The UK and you can be dead. Off with his head!”

Previously this month Lydon claimed to be in serious “financial ruin” following a “nasty” court case initiated by his “evil” former bandmates that cost him “millions”. Former Pistols Steve Jones and Paul Cook sued Lydon after the vocalist sought to disallow the use of original Sex Pistols recordings in Oscar-winning director Danny Boyle’s upcoming TV biopic series Pistol, which is based upon guitarist Jones’ autobiography Lonely Boy.