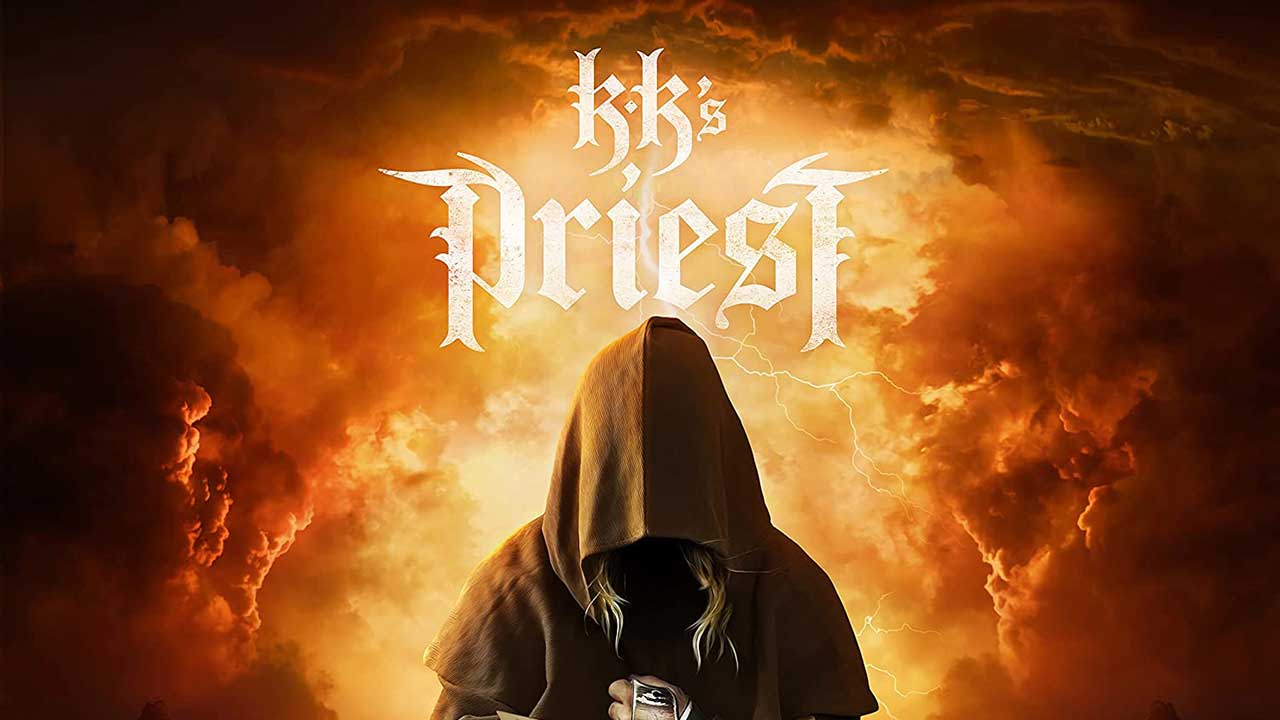 When KK Downing quit Judas Priest a decade ago, he at least appeared to be a bit fed up with, and frustrated by, the whole business of playing in a heavy metal band. As co-founder and lead guitarist of the Brummie legends and with 40 years of active service on his resumé, his place in the genre’s official pantheon of giants was already secured.

And so KK slipped into the shadows, much to the annoyance of diehard metalheads everywhere. Retirement was never really on the cards, though. When he cheerily deigned to bash out a few Priest tunes with Ross The Boss at festivals during the summer of 2019, something plainly clicked in the Downing subconscious, because Sermons Of The Sinner is a balls-out heavy metal record, not unlike the ones he used to make with that band he used to be in.

Whether or not it was strictly necessary to name this project KK’s Priest is open to debate, but a slight air of petulance permeates this whole thing, as if the six-string legend is purposefully doing Priesty things in the Priestest way possible, right down to bringing in former Priest vocalist Tim ‘Ripper’ Owens and ending the record with a nine-minute epic titled Return Of The Sentinel.

But there is also a sense of great pride in heavy metal’s ageless power and unsung malleability, with everything from rabble-rousing singalongs like Hellfire Thunderbolt and Raise Your Fists through to more ominous, exploratory material like the eight-minute Metal Through And Through, the subtly progressive, rumbling squall of Sacerdote Y Diablo and the grandiloquent (if grammatically dubious) Hail For The Priest.

The sum of all those parts amounts to a truly exuberant celebration of classic, heads-down 80s metal tropes – which, of course, Downing was primarily responsible for coining – blended seamlessly with some of the grittier, darker and more pointedly contemporary vibes of Owens’s two actually quite good albums with the Priest mothership, Jugulator and Domination.

In particular, Sermons Of The Sinner’s title track packs a truly murderous punch, with the singer hitting the kind of notes that make dogs go cross-eyed and Downing peeling off great riffs and even greater solos like a man (re)possessed by metal itself.

That endearing sense of urgency prevails throughout, as if Downing is making up for lost time, or perhaps just thrilled to have some thunderous new songs to play alongside the classics. Think of it as a bonus Priest record, and a hugely enjoyable one at that.