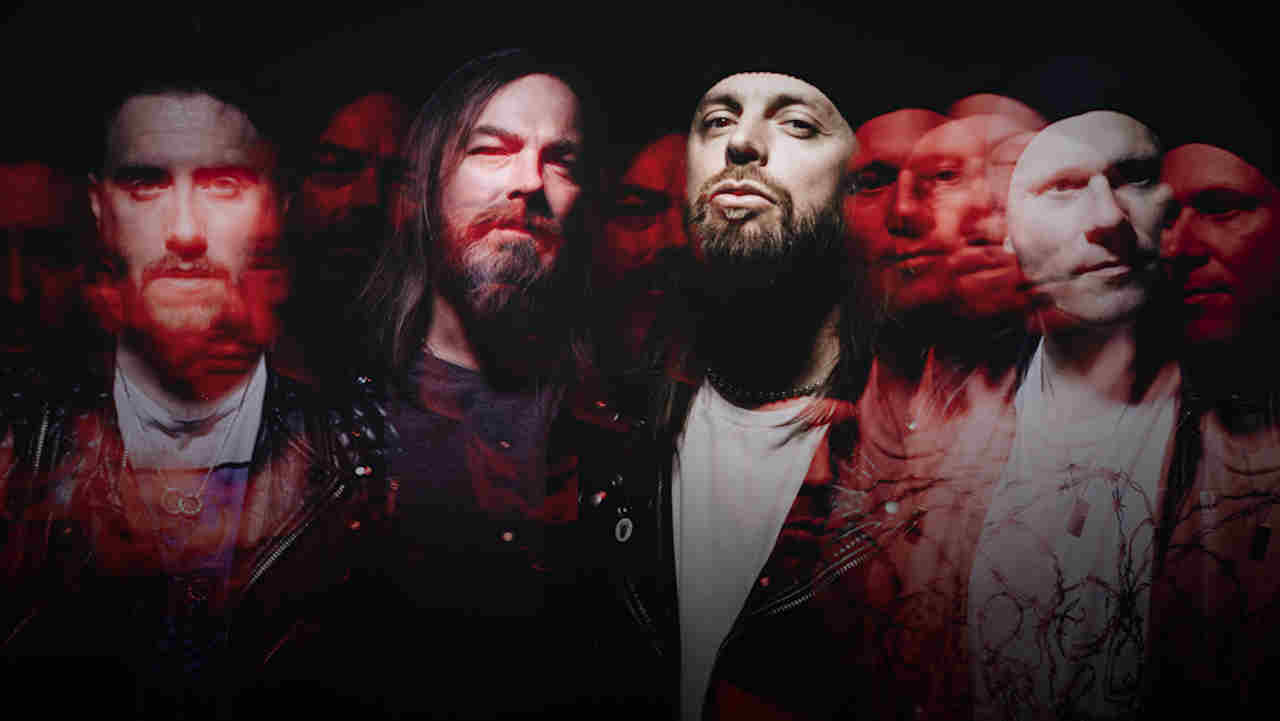 Bullet For My Valentine have shared a fourth song from their forthcoming seventh album, with Matt Tuck’s band calling Rainbow Veins “one of our favourite tracks from the upcoming album.”

Less frantic, moodier and more atmospheric than the previously-released Shatter, Parasite and Knives, Rainbow Veins finds Tuck singing about the perils of addiction, with a chorus beginning “Another day but I don’t want to face it, I wanna heal so I’m self-medicating, and I don’t wanna feel it now.”

“This is the beginning of Bullet 2.0,” says Tuck. “It signifies where we are right now. The music is fresh, it’s aggressive, it’s more visceral and passionate than it’s ever been.”

Speaking about the self-titled album, which has been pushed back to a November 5 release date on Spinefarm/Search & Destroy, Tucks adds, “I wanted to come out guns blazing, fucking middle fingers flying, and just go for the throat. I think this is a far more aggressive, intense part of Bullet For My Valentine. It’s always been there. I’ve just never opened the floodgates on it. I want to take people’s heads off in a metaphorical way.”

The band are set to undertake a UK in October/November, visiting: