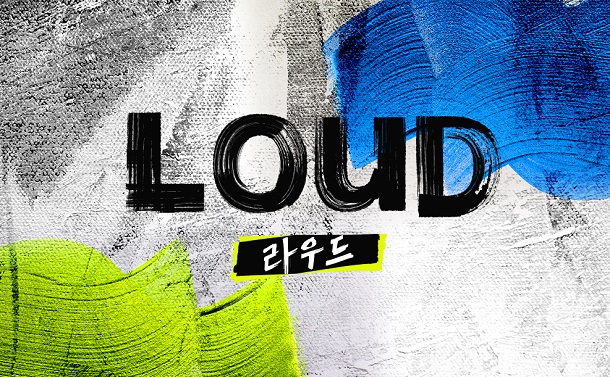 LOUD’s format surprised all the way up to its grand finale. The line-up for its two boy groups was actually revealed in the penultimate episode, with the finale devoted to a festival-like series of performances. It was nice to watch an episode without stressing over votes and eliminations, and I’m super excited about both groups spawned from the series.

Neither act has a name yet, so we’re still awkwardly calling them Team JYP and Team P Nation. Based on the momentum of the show, it seems we can expect a debut fairly soon – maybe even within the year.

As part of the series finale, each team unveiled a pre-debut track – their first original song. Only JYP’s has been released in its studio version, but I still want to share my thoughts about both.

I thought I preferred LOUD’s P Nation team, but as the episodes went on and JYP became an unlikely underdog, I found myself rooting for these guys. Depending on the style of music they’re given after debut, they could easily end up as my favorite act. After all, they’ve got a pair of killer vocalists (Amaru, Yoon Min), which is a quality that really appeals to me. And, their youth suggests a bright, upbeat concept that could set them apart from past JYP boy groups.

Get Loud sets their career off on the right track. When stacked against other competition series songs, I’m surprised how great this is. The rollicking energy reminds me of past K-pop generations. I love how every segment is tethered to that high-octane, club-ready instrumental, peaking with a super fun chorus. But for me, it’s that post-chorus chant-along that steals the show. The production and delivery reminds me of old Teen Top songs like Rocking. The guys pull everything off with flair, showcasing tremendous potential.

And as much as I bristled at LOUD‘s unnecessary eliminations, I’ll always appreciate a 5-member group configuration. 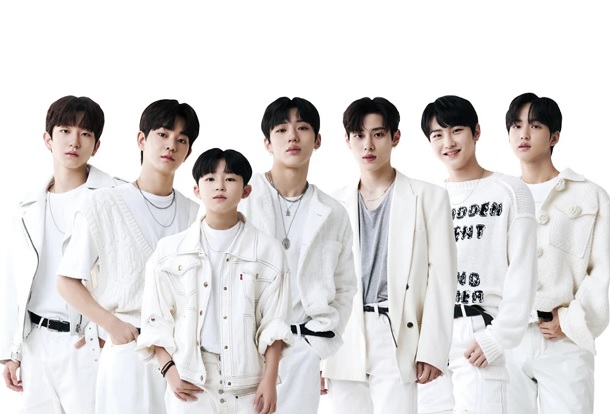 Listening to this song makes me hopeful that P Nation will bring the funk for their very first boy group. In fact, I want their music to be a blender of influences – just like PSY’s. With seven members and the controversial inclusion of a (very talented, but very young) twelve-year-old, this team feels more rag-tag than JYP. I’m genuinely interested to see how they make it all work. I think they’re really banking on Koki having a sudden growth spurt before debut.

This team has some serious firepower. Junhyuk was my favorite contestant from round one, and I predict he’ll blossom into a real driving force behind the group’s success. 180 Seconds is a bit too disjointed to show off the guys’ strengths, and without a studio version (yet), it’s hard to fully gather my thoughts about the song itself. I like the funk verses, though they occasionally veer close to pastiche.

I’ll never love the lurching, half-tempo drop that makes up 180 Seconds’ chorus, but the approach works reasonably well here. Yes, it’s jarring and halts momentum, but the instrumental quickly regains its drive and everything comes together in the end. I’m so eager to hear their actual title track.