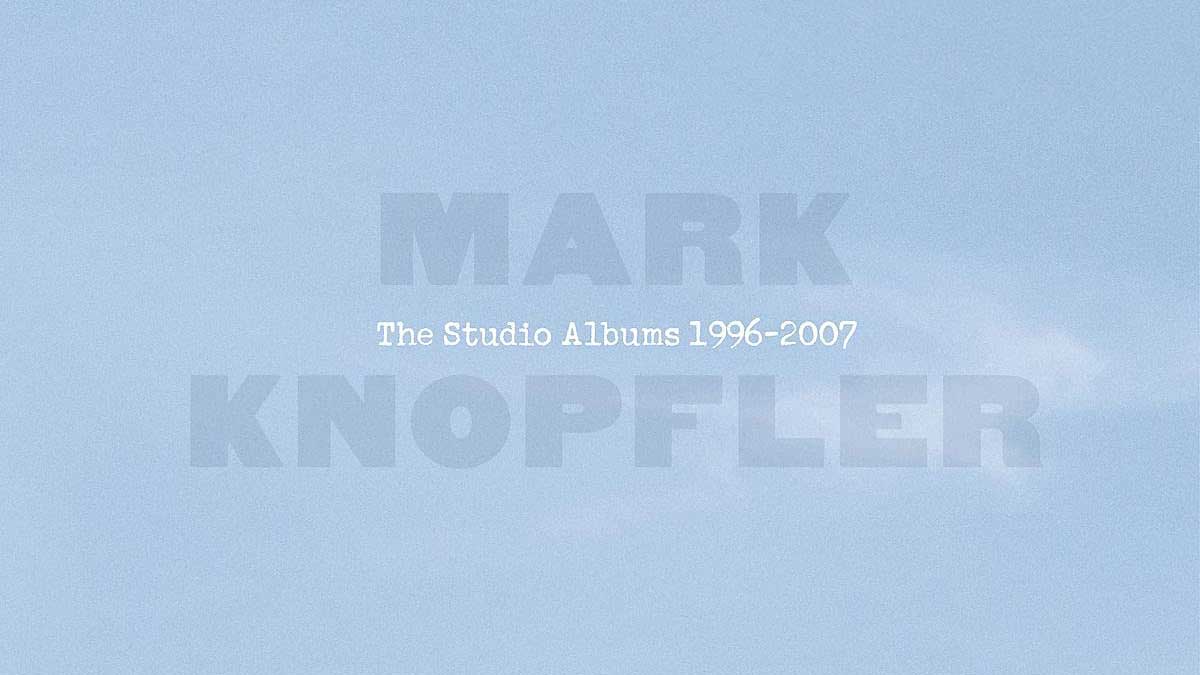 Gathering his first five post-Dire Straits solo albums (not counting film scores), and a bonus disc of B-sides titled The Gravy Train, this collection is as sleepy and nonchalant as an old friend’s affable shrug.

Knopfler does what he does, blending folk, blues, country and rock into a tension-free take on Americana that’s faintly personal but more about delivering a carpet atmosphere of reflective rumination.

You could easily play these through and forget there were individual songs going on, such is the consistency of feel, the conscious decision never to tread outside self-imposed lines. Could it be argued that this is just as valid a choice as the strict limitations observed by Ramones or Kraftwerk? Not sure you’d get much traction, but knock yourself out.

Generally pleasant, sometimes boring, the albums here span from 1996’s Golden Heart, which burrs with warmth but doesn’t offer what dynamism Dire Straits had, through the excellent Sailing To Philadelphia (2000), which locates rather more energy and features guest vocals from James Taylor and Van Morrison, to 2007’s Kill To Get Crimson, which yields unheralded gems such as The Fizzy And The Still.

Throughout, Knopfler’s gentle guitar playing is so understated it’s almost arrogant, so unshowy it borders on splashy.