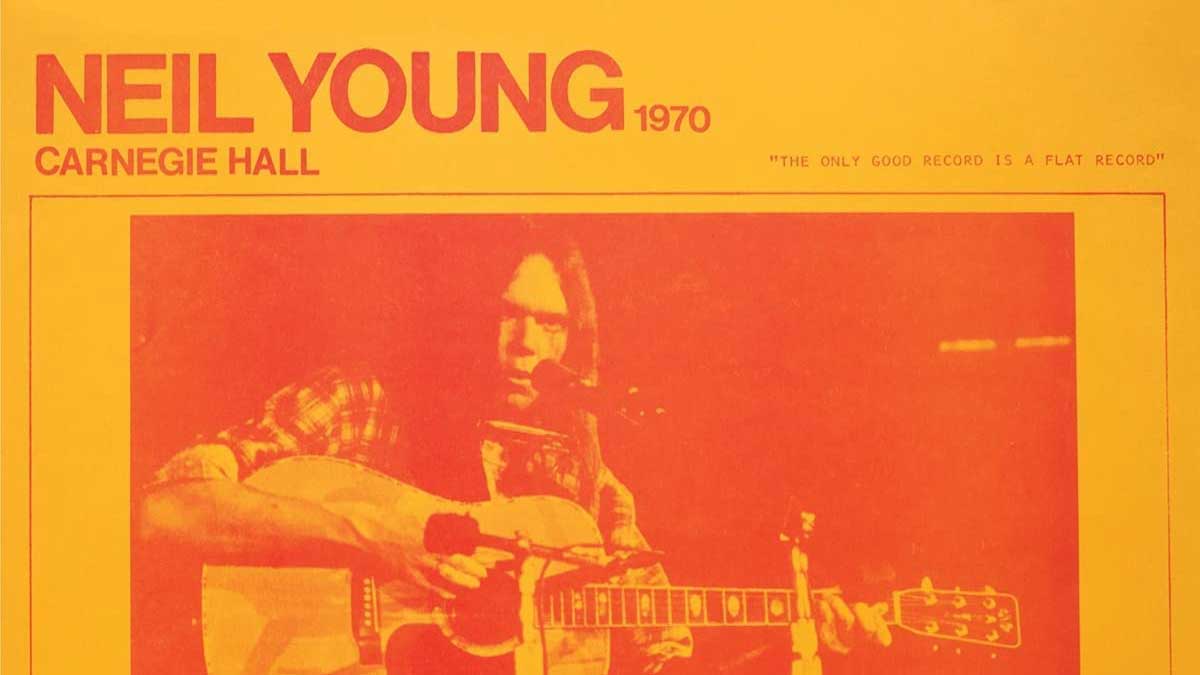 The only wonder is why it wasn’t released before, since the 23 songs range from Buffalo Springfield and early solo favourites – Down By The River, Cinnamon Girl, Expecting To Fly – to the unreleased at that time Old Man, and See The Sky About To Rain – though The Byrds version in 1973 is arguably better when tackled by Gene Clark.

With six recently minted Goldrush numbers, the title track and Birds are both played on piano – and “all the introductions are exactly the same, just so you know”. The rapturous reception indicates Young’s querulous musing was right up New York’s street.

Hearing Southern Man played on a single acoustic guitar as opposed to the thrash of the album is one epiphany, while the windswept Don’t Let It Bring You Down is cataclysmic. Other treats: Bad Fog Of Loneliness before he aired it on the Johnny Cash Show and the semi-rare pre-Crazy Horse Dance, Dance, Dance. Magnificent