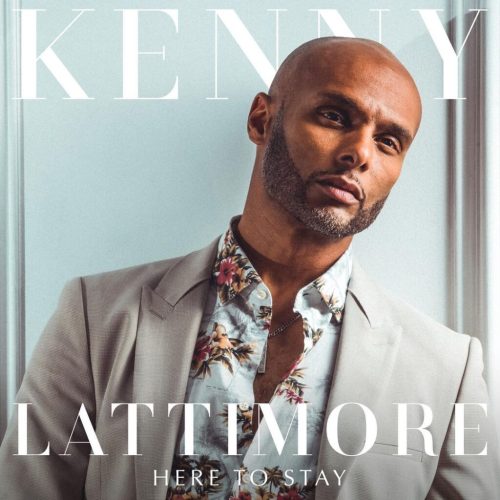 R&B vet Kenny Lattimore is back with his new single “Only Girl”. This is the follow up to the previous singles “Pressure” and “Lose You”. All three singles are set to appear on Kenny’s upcoming album “Here To Stay” which comes out December 3rd.

The new album is set to come out on the the SRG/ILS label which has seen album releases from a lot of R&B artists including Shawn Stockman, Avant and Raheem DeVaughn. This will be Kenny’s first album since the 2017 project “Vulnerable”.