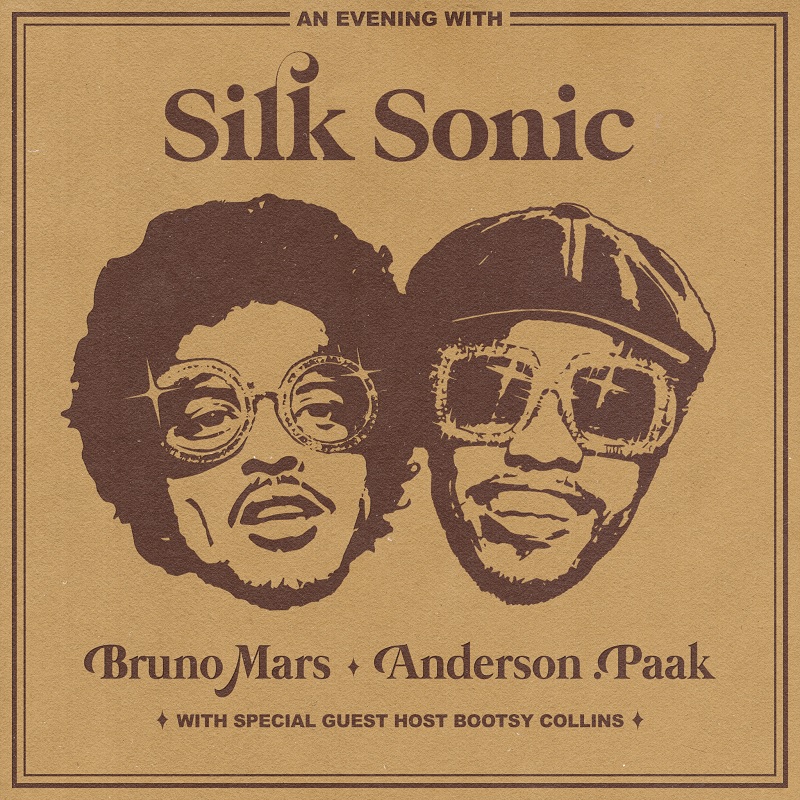 Silk Sonic is back with their brand new song “Smokin Out The Window”. The D’Mile produced record is the perfect post breakup anthem for everyone as it’s heartfelt but jamming at the same time.

Bruno Mars and Anderson .Paak are set to release “An Evening with Silk Sonic” next week. Along with the new single, the previously released singles “Leave The Door Open” and “Skate” will also be included on the project.

The new album will be Bruno Mars’ first album since he released the universally loved “24K Magic” back in 2016. The New Jack Swing influenced project was huge for Bruno as he won seven albums at the GRAMMY’s including Album Of The Year.

Anderson .Paak latest album “Ventura” also had massive success as it won Best R&B album at the GRAMMY’s last year. We’ll see what the end result is once the joint album comes out from Silk Sonic.