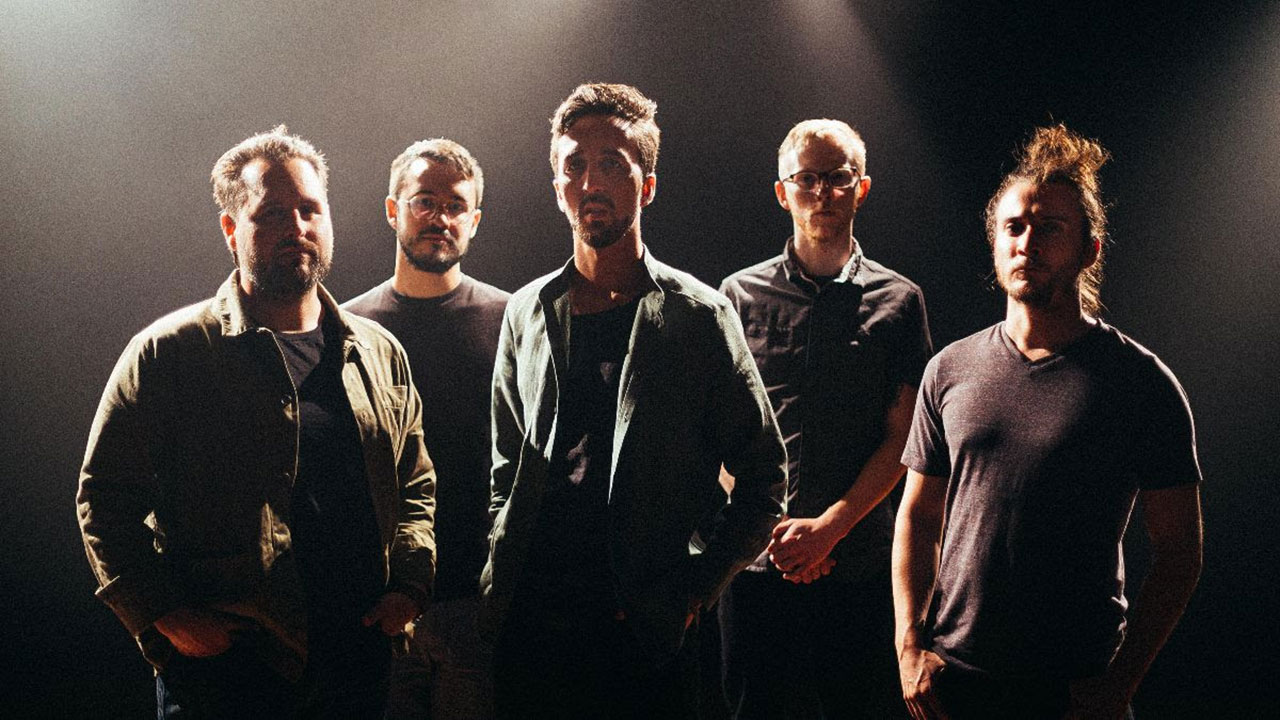 Chicago instrumental proggers Outrun The Sunlight have released a guitar and bass playthrough video for their brand new single, Emerald Joy, which you can watch below.

It’s taken from the quintet’s upcoming fourth album A Vast Field  Of Silence which is released on November 12. It’s the band’s first album to feature their new drummer Luke Angle.

“Emerald Joy might be my favourite track from this new album. It’s a song that’s been with me for nearly four years, and was written during a really difficult time in my life,” says guitarist and co-founder Austin Peters. “Just hearing this song lifts my spirits, and to me, it encompasses everything I love about progressive music. I named it after the colour of the energy used in Ayurvedic medicine to signify the heart. In other words, ‘Heart Joy’ is how I feel when I listen to this track.”

A  Vast Field Of Silence is available in a variety of coloured vinyl releases, as a CD and on digital.

Pre-order A Vast Field Of Silence.