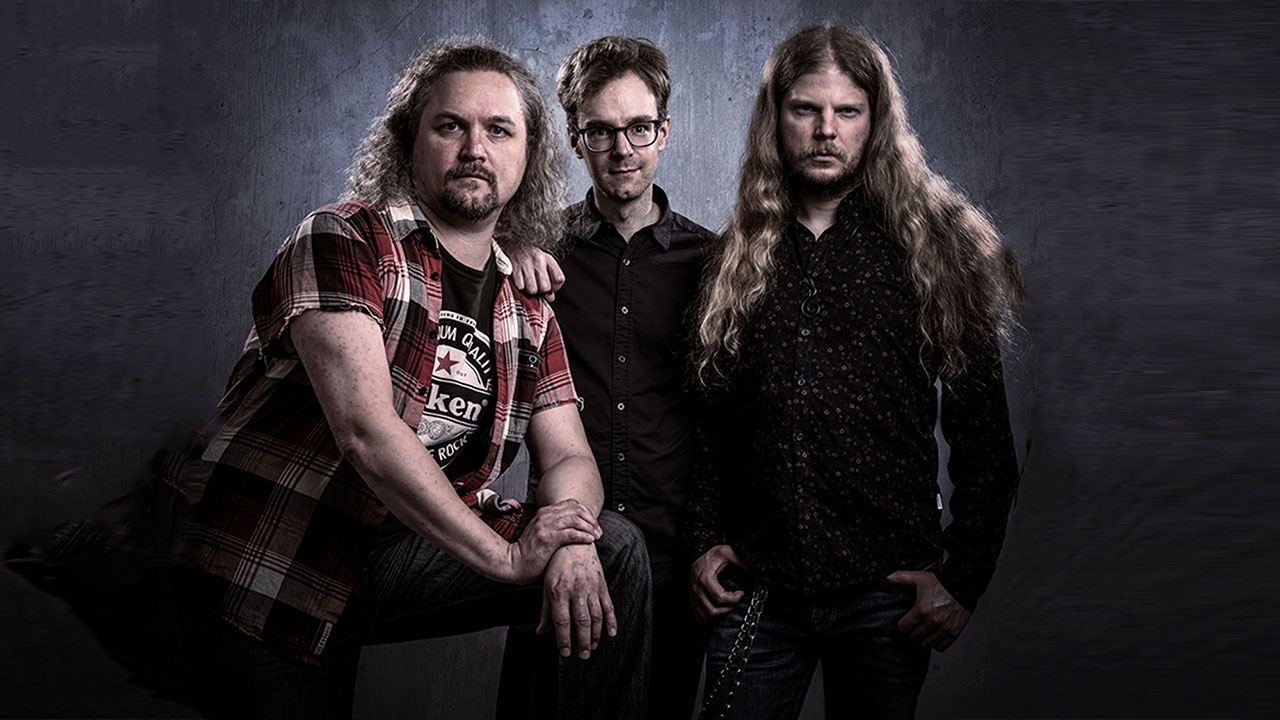 Finnish prog rock trio Pennies By The Pound have released an eye-catching new video for their song The Waters, which you can watch in full below.

The song is taken from the band’s recently released debut full-length album Heat Death Of The Universe, which is available on the Lillith label and has been mastered by Ride frontman Mark Gardner at hisOX4Sound Studio  in Oxford, this long-player was produced, recorded and mixed by Finnish producer Rauli ‘Rake’ Eskolin.

“The Waters is actually one of the first songs I wrote for the band, but it took a while to take shape and thus, didn’t originally end up on our debut EP,” says Johannes Susitaival (vocals, drums, keyboards, rhythm guitar). “But that is a good thing as we managed to make the song a whole lot better for the album! It’s an exploration of some of the generally unnamed, but powerful feelings evoked by certain things in nature and certain types of landscapes. I grew up and spent all of my childhood summers at the lakeshore, and the hundreds of lakes in Finland are quite a mysterious thing for me even to the present day.”

Susitaival formed the Helsinki-based act originally as a solo project but it swiftly developed into a trio with Vesa Ranta and bass player Tomi Laaksonen. The band release their debut EP Bloodshed And The Blinding Sunlight in 2018.

Heat Death Of The Universe, which is currently available on digital platforms, will be release on limited edition pink vinyl on October 29.

Get Heat Death Of The Universe.