Raven Bush: the albums that shaped my debut solo record

Raven Bush: the albums that shaped my debut solo record 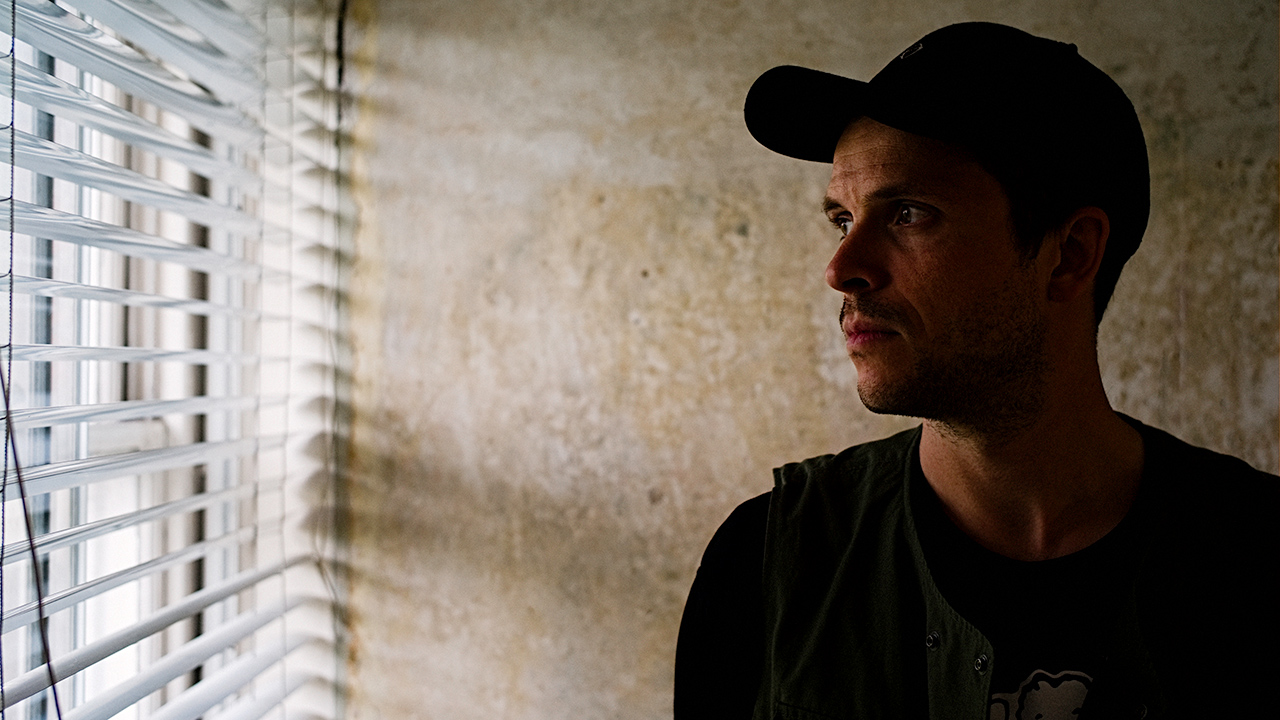 Former Syd Arthur multi-instrumentalist Raven Bush recently released his debut solo album Fall Into Noise through PRAH Recordings. Away from the Canterbury specialists, Bush has explored more rhythmic and electronica areas of music more akin to his work as a producer and collaborator with artists like Ghostpoet and Mica Levi, on an album described by Prog as featuring “a welcome variety in between the glistening orbiting of percussive  sequencers and vertiginous chord sequences”.

Here Bush describes the myriad influences that inspired him in his new musical venture, from the intense jazz fusion of Mahavishnu Orchestra to the progressive and ambient sounds of Aphex Twin.

This band were my gateway to thinking about using the violin in other contexts than classical/folk. I spent so much time with their music back when I was young that its hard for some of their influences not to come out in the way I make music, even though I do my best to hide it!

This EP is like some kind of crystalline structure, love how rhythmically displaced the beats are and how epic the feeling of it all is.

Pavel Milyakov makes more dance floor focused music under this moniker, the work under his own name is really excellent. I’m such a fan of artists with contrasting sides/ wide range of scope to their approach to music.

Such a coherent record. So beautifully constructed

God level production and ingenuity, no one does it like Richard.

Two incredible forces in the election/dance world joined for a release that features a track named after a place I used to spend a fair bit of time growing up, this is the most credit Bromley has ever gotten in my eyes.

Wow, total bonkers music with the most incredible engineering. The sound of this record is incredible and I love his take on music.

I was super late to the party with this, I only listened to this record last year for the first time, now I get what all the fuss is about! Love the long from arrangements on this.

A split record with Charles Haywood, they were both asked to write about their respective local waterways and the seminal track ‘Clouds’ came from that. I love how simple and repetitive it is, it feels like an improvisation in 2 parts to me.

The combination of electronics (mainly tape delay) metallic percussion and strings really floored me when I first heard it, this sounds very contemporary, so much space , its beautiful. The track The Search Continues is unreal, after watching Chinatown last year I went on a goldsmith binge and was awestruck by this work in particular.