Ray J responds to rumors of a second sex tape with Kim Kardashian: “This ain’t cool”

Ray J responds to rumors of a second sex tape with Kim Kardashian: “This ain’t cool” 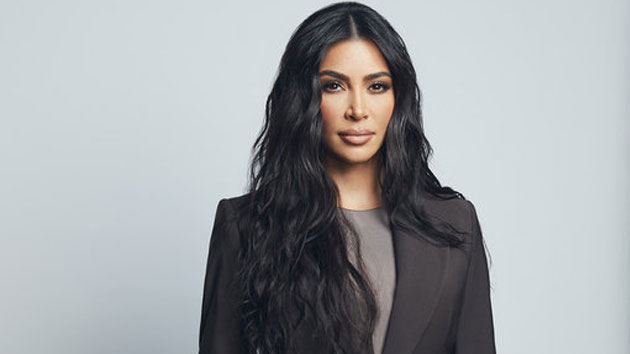 Ray J‘s former manager claims he has a second sex tape of him with Kim Kardashian, and Ray isn’t happy about it.

During a podcast, Wack 100 stated that he had a tape that “was more graphic and better than the first one,” which was titled Kim Kardashian, Superstar.

That tape was recorded in 2002 while Ray and Kim were celebrating her 23rd birthday in Mexico. It was released in 2007 by Vivid Entertainment.

“This ain’t cool,” Ray J commented on Instagram about Wack’s 100’s claim. “I been staying off the Raydar — Just staying focused and being humble and thankful for all the blessings I’m receiving.”

“How can I show growth and maturity if this kinda of stuff keeps happening?” he added. “I’m a father now and my job is to be a great parent and put them first. This is not the message I want to send out.”

After the sex tape was released, Kardashian filed a lawsuit against Vivid Entertainment, then later dropped the suit and settled for a reported $5 million.

“The claim that there is an unreleased sex tape is unequivocally false,” Singer told Page Six. “It is unfortunate that people make these statements to try and get their 15 minutes of fame.”

Following enormous publicity spurred by the original tape, the reality television series Keeping Up with the Kardashians debuted in October 2007, launching the multi-million dollar Kardashian brand franchise.  Last year, Kim’s celebrity took a different direction when she starred in the Oxygen channel documentary The Justice Project.