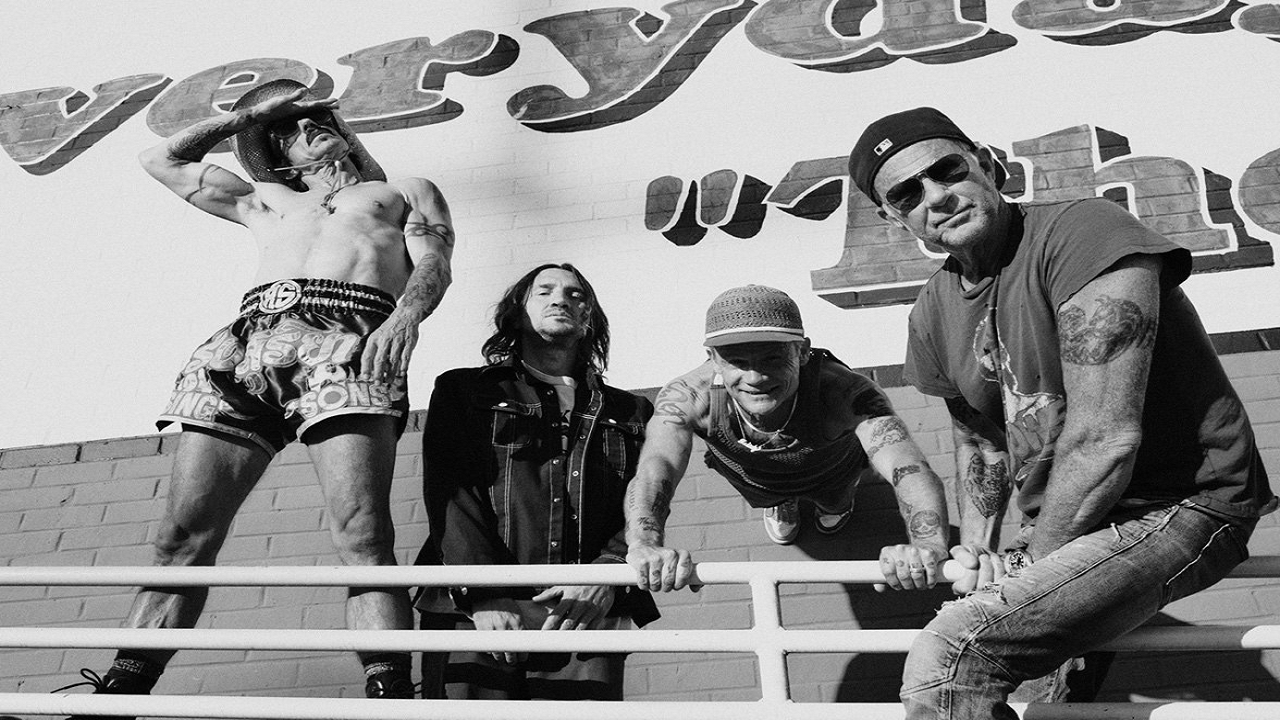 Red Hot Chili Peppers have announced the dates and venues for their 2022 world tour.

Kicking off on Saturday June 4 at Estadio La Cartuja in Seville, Spain, the funk rock group are set to spend most of June in Europe (including dates in Dublin, Glasgow, London and Manchester) before embarking on their first-ever US stadium tour in July, August and September.

The band also announced supports for the shows, including The Strokes, Beck, HAIM, A$AP Rocky and more.

Covering 32 dates, the tour will mark the official return of guitarist John Frusciante. Frusciante originally joined RHCP in 1989, playing on the band’s breakthrough records Mother’s Milk and Blood Sugar Sex Magik, leaving the band in 1992. He rejoined in 1998 for Californication and resumed his duties with the band until 2009, when he again departed, subsequently focusing on his solo career and putting out electronica records under the name Trickfinger.

When Frusciante rejoined the group in 2020, the band confirmed they had begun work on their twelfth studio album, though the pandemic had delayed the process. Frusciante and Flea did put out a Gang Of Four cover however in tribute to deceased GOF guitarist Andy Gil, marking their first recorded collaboration since 2006’s Stadium Arcadium.

Check out the tour dates below.