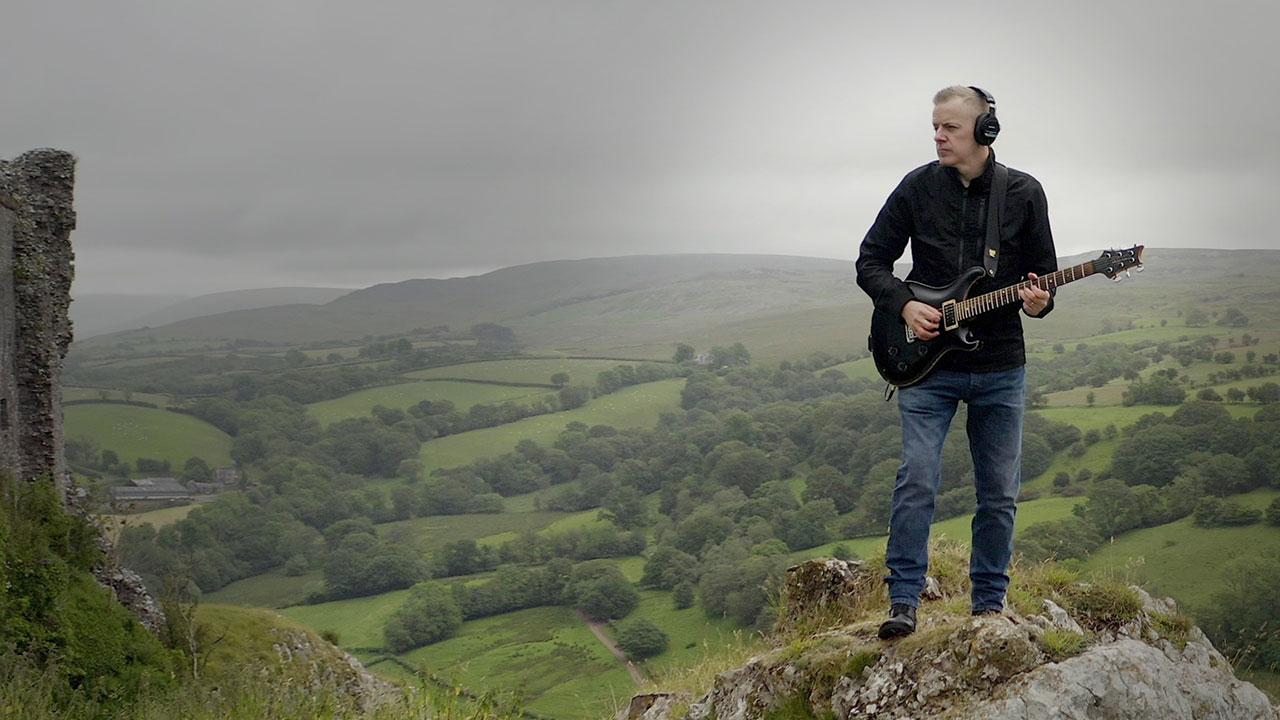 Rob Reed has released a stunning new video for the haunting The Defeated Army, which you can watch below.

It’s the first new music taken from his upcoming his new solo album The Ringmaster Part One which will be released through Tigermoth Records on Oct 22. You can watch the trailer below.

“Everybody knows my love for the guitar playing of Mike Oldfield, but on The Defeated Army I was able to turn to some of my other favourite guitarist such as Fleetwood Mac’s Peter Green, (I especially love the classic song Albatross) and Hank Marvin of The Shadows,” Reed explains. “They both have their very own distinctive sounds and they have influenced many guitarists through the years. The track also features the pipes of my good friend Troy Donockley.

“We had great fun making the promo video. I discovered a local medieval re-enactment society and they were eager to travel to a nearby forest to film some battle scenes. What we didn’t realise was how much they would go for it. It was a good job they were wearing full armour as they didn’t hold back and the blows they dealt upon each other were frightening. The closings section, where I’m foolishly standing on a castle hillside, was filmed in a stunning location in West Wales. It wasn’t till I saw the footage that I could see how high the drop was. It was worth it though, as the resulting footage is amazing.”

The Ringmaster albums will be released in two parts, with the second instalment coming in January 2022. The album is available in a three disc edition (2CD/DVD) and includes a stunning 5.1 surround mix, interview and promo videos and a second audio disc with bonus tracks and a complete mix of the album by Tom Newman.

Pre-order The Ringmaster Part One.