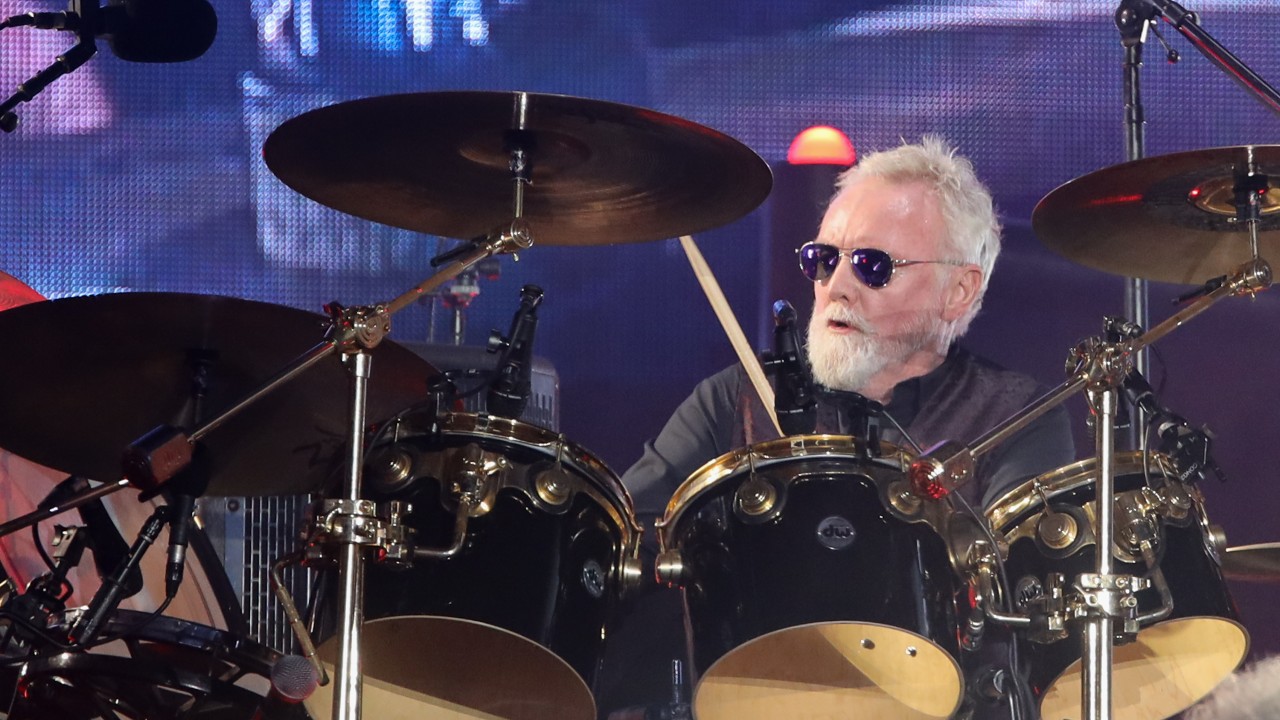 In a recent interview, Roger Taylor has spoken about the difference between the music he makes as part of Queen, and his newly-released solo album Outsider. Within the conversation, Taylor reveals that where Outsider contains more politically-minded songs, Queen’s material would typically refrain from commenting on social affairs – as the late frontman Freddie Mercury would never allow it.

Speaking to MusicRadar, the drummer explains, “I suppose the big difference between Queen and this album is that I’ve written a couple of what you might call ‘political’ songs.

“That wasn’t something we really did as a band. It was a conscious choice. Right at the start – and you’ve got to remember that there was a lot of hardcore political stuff going on in the ‘70s – Freddie said, ‘Look, I don’t want to get involved in all that. I want to go round the world playing songs that people can enjoy.

“I’m not there to deliver a message.’ I still think that’s a pretty good way to look at it. I don’t want to get too… preachy.”

Although his solo work has allowed him to finally explore social topics, Taylor reveals that he still keeps Mercury’s words in mind. “But I hope I’ve been able to stay on the right side of the fine line between rock music and politics” he says. “I hope I never get to the point where I’m poncing around on stage, pontificating about what’s wrong with the world. Freddie would never forgive me.”

Detailing a little behind his songwriting process and on how he decides whether a song is better suited for Queen or his solo projects, Taylor explains, “I don’t get up in the morning and think, ‘I’ll write a Queen song today,’ or ‘I’ll write a song for the new solo album’.

“It’s only when the thing’s finished that I start to think about where a song will end up. For instance, with A Kind Of Magic, it was an obvious Queen song. Same with Radio Ga Ga.”

Elsewhere in the interview, Taylor stated that he believes Adam Lambert “deserves the chance to record a Queen song”. Revealing that writing a new Queen album could very well be a future possibility, he says “Will we ever do another Queen album? I don’t see why not.

“Touring with Adam has certainly given me and Brian a new lease of life, but we will only carry on if we can do it properly. Live shows need that energy and that fire. I don’t want to get to the point where I’m being wheeled out to play the encore.”