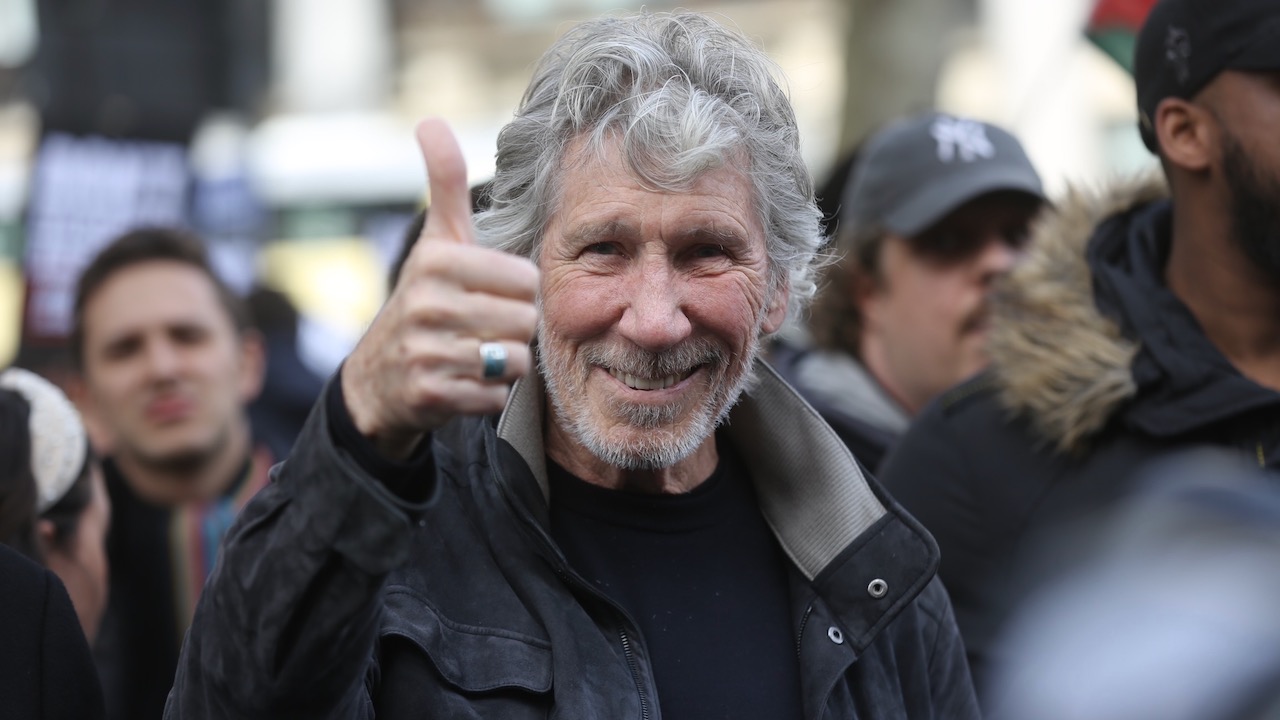 Roger Waters has shared photos from his fifth marriage, saluting his new bride Kamilah Chavis on social media with the caption “finally a keeper”.

Pink Floyd’s former leader, 78, declared himself “so happy” as he shared images of the newly weds taken on his estate in the tiny hamlet of Bridgehampton, New York.

Notably reluctant to share details of his private life, Waters spoke of his love for Chavis in a 2018 interview, revealing that the pair had been in a relationship for more than two years. It’s been reported that Waters first met Chavis, 43, when she was working as a driver at the Desert Trip festival in 2016.

“I was in one place for two weeks and there were many transfers between the hotel and the stadium,” the vocalist/bassist told Argentinian website infobae. “My custodian sat in the front with her and they talked, while I stayed in the back. Something about her attracted me.

One day I said, ‘Excuse me, did someone ever tell you that you have beautiful cheekbones?’’ I saw a little reaction, and that was the beginning.”

Waters was in the news last week in less harmonious circumstances when Nick Mason dismissed his former bandmate’s claims that he was bullied in Pink Floyd and likened Waters to Joseph Stalin for his revisionist takes on the band’s history.

Speaking with US music journalist Jim DeRogatis on The Coda Collection for a career-spanning conversation about his life in Pink Floyd and beyond, Mason appeared bemused when DeRogatis brought up a (recently recycled) old interview Waters gave to podcast host Marc Maron in which the singer/bassist stated “David (Gilmour, guitar) and Rick (Wright, keyboards) mainly were always trying to drag me down”, adding “They were always trying to knock me off.” “I’m slightly flabbergasted by it,” Mason laughs when asked for his opinion on the statement. “But I think that’s a slightly over emotional way of putting that there was some sort of division within the band… Because Roger was always looking beyond the music, in a way. I think it was artificial, but I think possibly there was the side that wanted to do inflatables and films, as well as music, and those who just wanted to do music. But, I don’t think they were mean to him, particularly. It’s hard to imagine being mean to Roger!”

“As he finished speaking, Mason chuckled and said, “Stalin was bullied…”