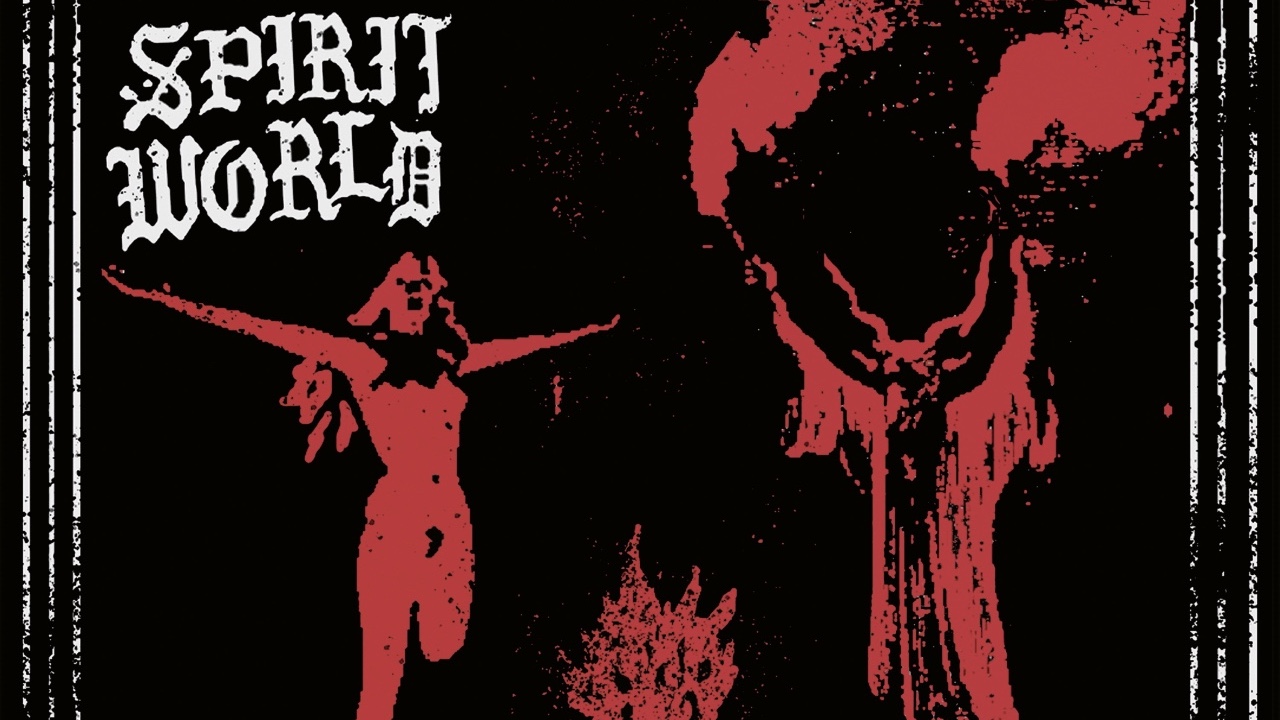 If you’re at all familiar with Spiritworld’s previous work – a mishmash of jangly Southwestern garage rock with a dash of country – then just know that their latest album is going to blow your face off. A soundtrack to Godlessness – a novel written by vocalist Stu Folsom – Pagan Rhythms takes its cue from the Denver sound, where death metal riffage meets the lyrical pageantry of the Wild West. Chaotic tempos and grinding death metal riffs dominate Comancheria and Godless, while The Bringer Of Light reveals Folsom’s deep familiarity with Slayer. If the Colorado scene is imagining a world where death metal soundtracks the evolution of the Wild West, then Pagan Rhythms is the sound of a bloody, high plains massacre.