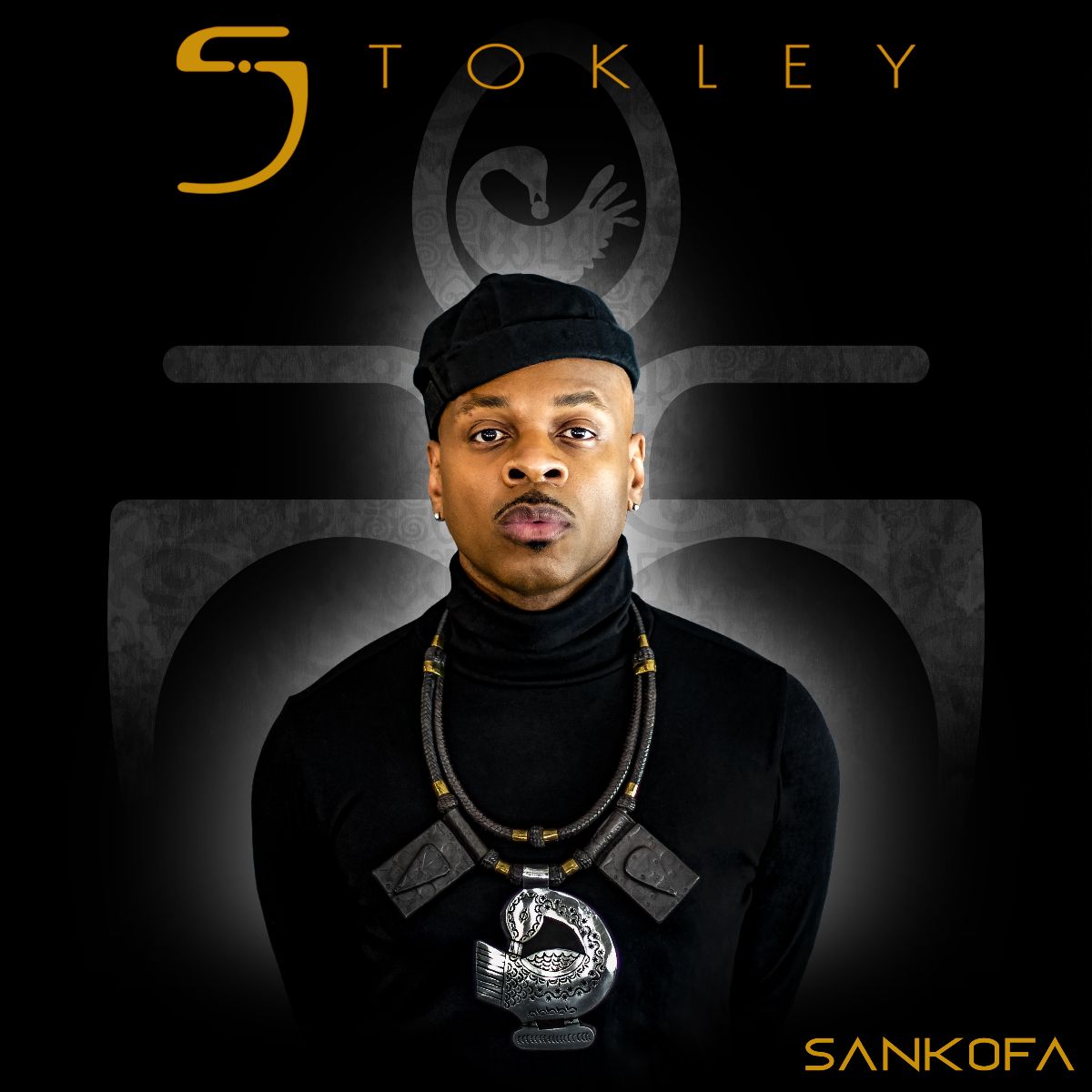 Legendary singer Stokley Williams has just released his sophomore album “Sankofa” and you can stream or purchase now on all platforms. This is the second album from the Mint Condition lead singer following the release of his solo debut “Introducing Stokley” back in 2017.

The release finds Stokley reuniting with his original collaborators Jimmy Jam & Terry Lewis via their Flyte Tyme/Perspective Records. “Sankofa” includes collaborations with Snoop Dogg, Wale, H.E.R., and The Bonfyre among others.

Also featured on the album is the previously released #1 hit single “She”, as well as “Vibrant” with Snoop Dogg, “Cascade” with The Bonfyre, and “Woman”.

We’ve already had a chance to check out the album and it makes for a great progression from Stokley’s debut. The production is high quality, the vocals are of course on point, the lyrics are heartfelt and meaningful, and the grooves are just what you need to get you in a feel good mood.

The album title “Sankofa” is a Ghanian term which is a nod to the roots of African American ancestry. The album will encompass Stokley’s past experiences in the music industry and the knowledge he’s received over the course of his 35 year career.