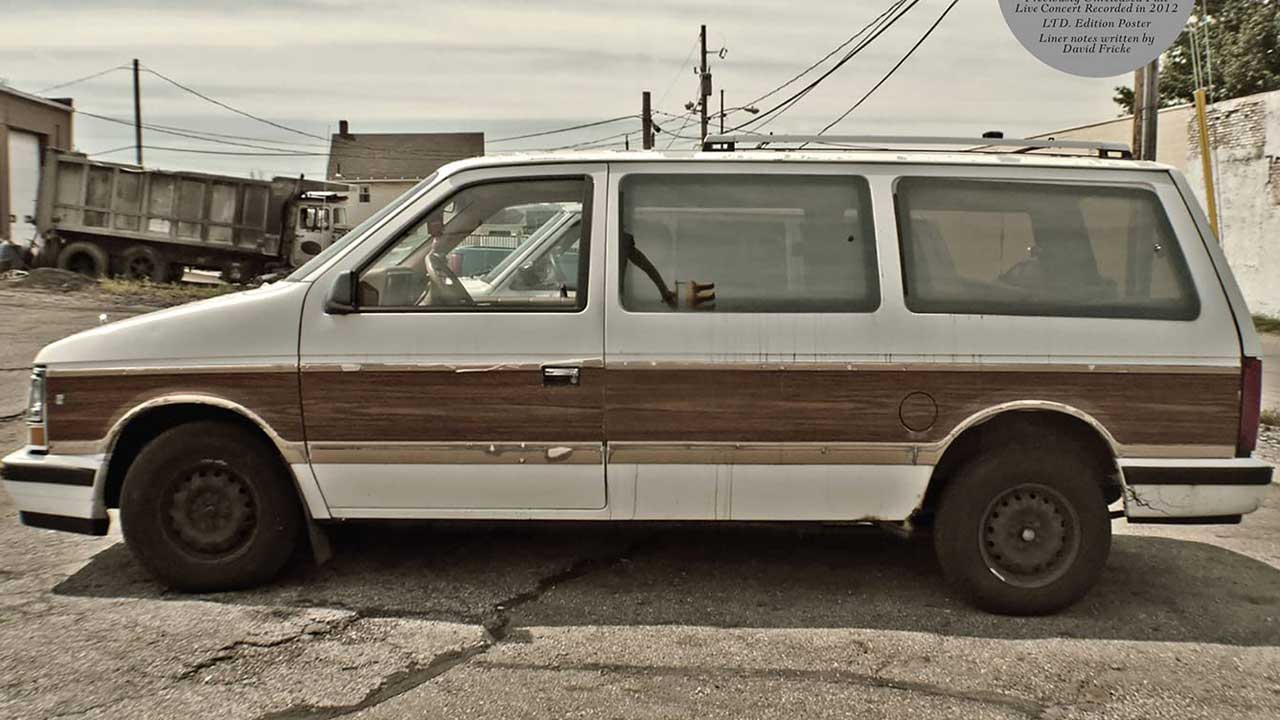 If Brothers took The Black Keys into the mainstream, its successor El Camino completed the Ohio duo’s unlikely ascension to the arena circuit. Co-produced and co-written by Brian “Danger Mouse” Burton, it’s still an earthy joy 10 years on.

Nuanced beneath its deceptively simple exterior, it’s a less art-project White Stripes, with grizzled, hook-laden songs to treasure and, stiff as the competition is, Lonely Boy might be their finest moment.

To celebrate, not only have they remastered the original album, but there’s also a 100-page photobook, a lithograph, a poster and a whopping 40 extra tracks.

There’s an entire 2011 Portland concert which turns out to be a giddy celebration of their new elevated status. The singalong opening to Little Black Submarines is goosebumps time and the whistling on Tighten Up may be rickety, but it helps keep things real.

Also, there’s a thumping 10-track BBC session, where to the delight of the crowd, they trawl their catalogue as far back as the debut album’s I’ll Be Your Man.

If that wasn’t enough, there are audience-free Electro-Vox studio versions of assorted El Camino and Brothers songs. The extras don’t usurp the originals, but that’s simply a reflection of the quality of those originals. Terrific.