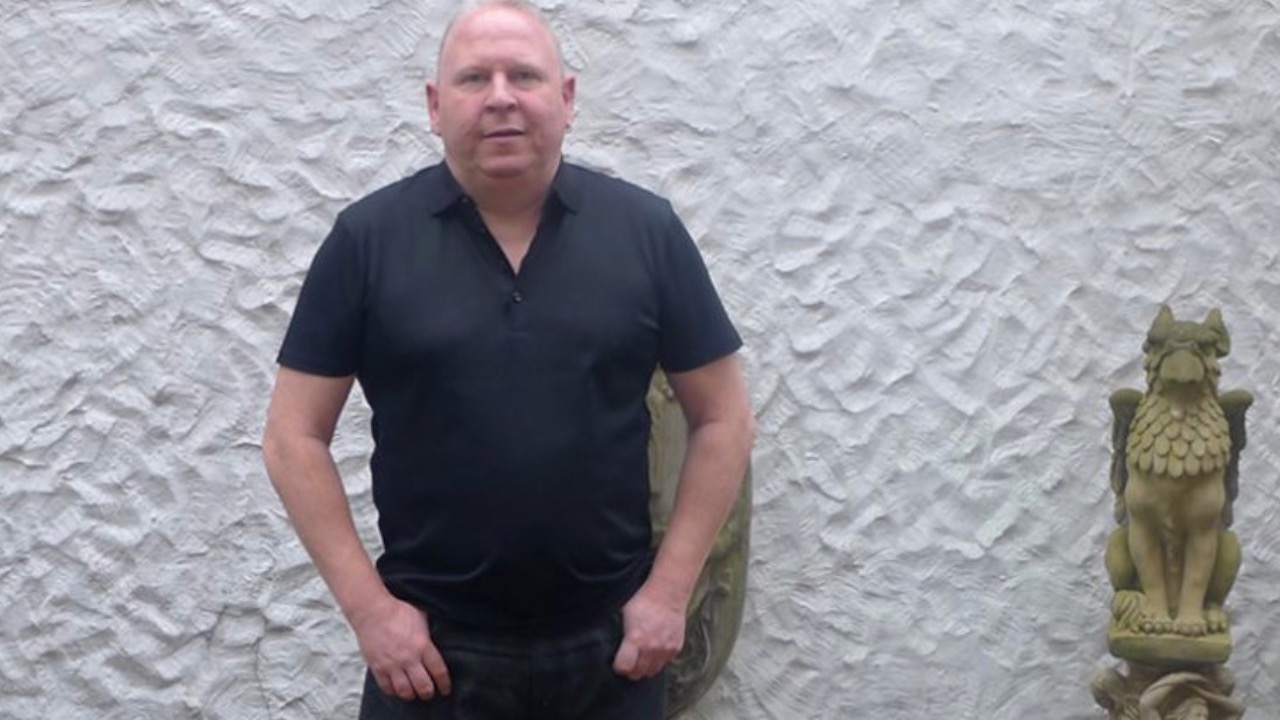 The news of Strange’s passing was shared tonight, September 25, in a social media post by X-Ray Touring, the live booking agency he-co-founded in 2005.

“X-ray Touring are deeply saddened to announce that Steve Strange, one of the founding partners of the agency, has passed away after a short illness.

“We have lost a legendary figure in our personal and professional lives that we will all deeply miss.

“Steve was a unique individual within our industry, his overwhelming love of music lead to a 30 year plus career guiding the touring of an eclectic mix of artists from all genres of music that he adored.

“A universally known, hugely respected and loved character – if you hadn’t already seen him at a gig or festival, you’d most certainly hear his infectious and infamous laugh.

“Steve had the best ears in the agency business, signing and developing the careers of countless world class Artists from small club venues to vast international multi-stadium tours.

“He will always be remembered with love by his friends & colleagues at X-ray and the world over.”

I lost a dear friend, legend and fellow countryman today. I’m so sad. Steve Strange I will miss that unmistakable infectious laugh, your positivity and kind heart. My condolences to all of Steve’s family and close friends, they certainly broke the mould when they made you Steve.X pic.twitter.com/bzY5vHCA2gSeptember 24, 2021

Rest in the music dear Steve Strange. Fine promoter and a great friend to musicians around the globe. You will be missed sir.September 24, 2021

Terrible news one of the truly great people in this world has passed. Steve Strange was my agent for nearly 20 years and he always had my back. Heartbroken pic.twitter.com/Tt4cY5axMnSeptember 24, 2021

I’m so sad to hear about the passing of our agent Steve Strange. He was a great man and I will really miss him. He believed in music and musicians and our industry will be poorer without him. RIP mate. pic.twitter.com/zX4ZXmlrubSeptember 24, 2021

Absolutely heartbreaking news about Steve Strange. Our agent, our friend and one of life’s most gloriously upbeat people. You will be missed, celebrated and remembered so fondly. Goodnight big man x x pic.twitter.com/NVgXX8hVJpSeptember 25, 2021

Profoundly shocked and saddened to hear of the passing of Steve Strange of @XrayTouring – an absolute giant of the industry and a kind and friendly heart. RIP.September 24, 2021

Sorry to hear of the passing of Steve Strange. I knew Steve. He was always trying to get That Metal Show revived. He also managed ⁦@lastinline⁩ among many others. Great guy who will be missed. Condolences to his friends, family & bands. https://t.co/CldebIvyQnSeptember 25, 2021

Born in 1968 in Lisburn, Northern Ireland and raised in Carrickfergus, County Antrim, Strange began his career in the music business as a drummer, moving to London in the mid ’80s after his band, hard rockers No Hot Ashes, signed to GWR Records.

When the band split in 1990, Strange opted to stay in London, working in artist management and live booking, before being offered the chance to return to Belfast to manage bookings at the city’s Limelight venue. He subsequently returned to London, taking up a position at the Helter Skelter agency in 1997, and eventually moving on in 2005 to co-found X-Ray Touring. His artists included some of the biggest names in music, including Coldplay, Eminem, Snow Patrol, Queens Of The Stone Age, Stiff Little Fingers, Ash, Thunder, Saxon, Alkaline Trio, Jimmy Eat World, L7, Chance The Rapper and more.

He also launched Strange World Management, to manage the affairs of Last in Line, Wayward Sons, FM and more.

A rocker to the end, Strange also played drums in Fastway, alongside his close friend ‘Fast’ Eddie Clarke, before the guitarist’s passing in 2018.