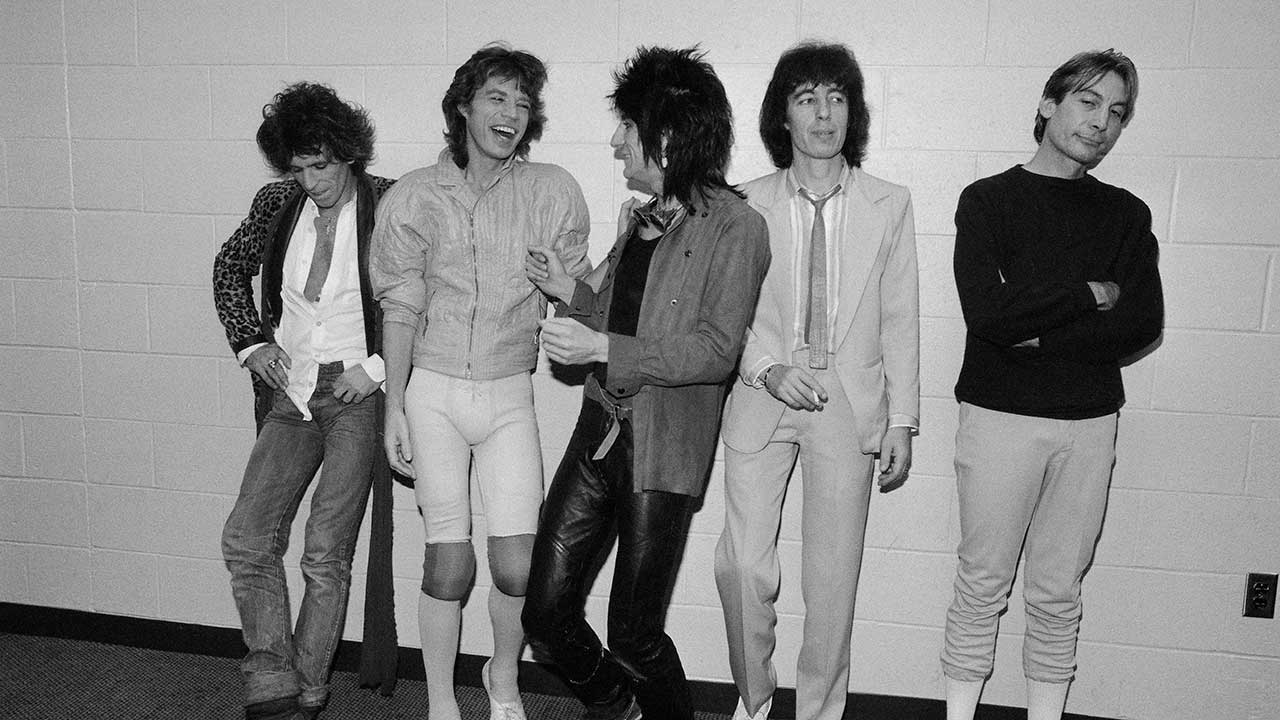 The Rolling Stones have released a cover of the Chi-Lites song Troubles A’ Comin.

Troubles A’ Comin originally appeared on the Chi-Lites’ second album, 1970’s I Like Your Lovin’ (Do You Like Mine?) and also on their second, the following year’s (For God’s Sake) Give More Power to the People.

Now the Rolling Stones’ version has emerged. It’s one of nine unreleased tracks that make up Lost & Found, the bonus disc of newly completed songs and rarities featured on the 40th Anniversary reissue of the band’s 1981 album Tattoo You. Last month the band released Living In The Heart Of Love from the same collection.

The Stones recorded Troubles A’ Comin at the Pathé Marconi Studios near Paris in 1979, during sessions for the band’s Emotional Rescue album.

The new edition of Tattoo You will arrive on October 22 through Universal Music and will include a new remaster of the original 11-track album along with the nine previously unreleased tracks, which have been newly completed by the band with additional vocals and guitar.

Included in the deluxe edition is a recording of their live 26-song set from Wembley in 1982, plus a 124-page hardback book featuring more than 200 photos from the Tattoo You world tour and studio shots. The book will also have interviews with producer Chris Kimsey and photographer Hubert Kretzschmar.

The Stones launched their North American tour on September 26, kicking off in St. Louis with a video tribute to late drummer Charlie Watts. The band’s next show is at Heinz Field in Pittsburgh, PA, this evening.