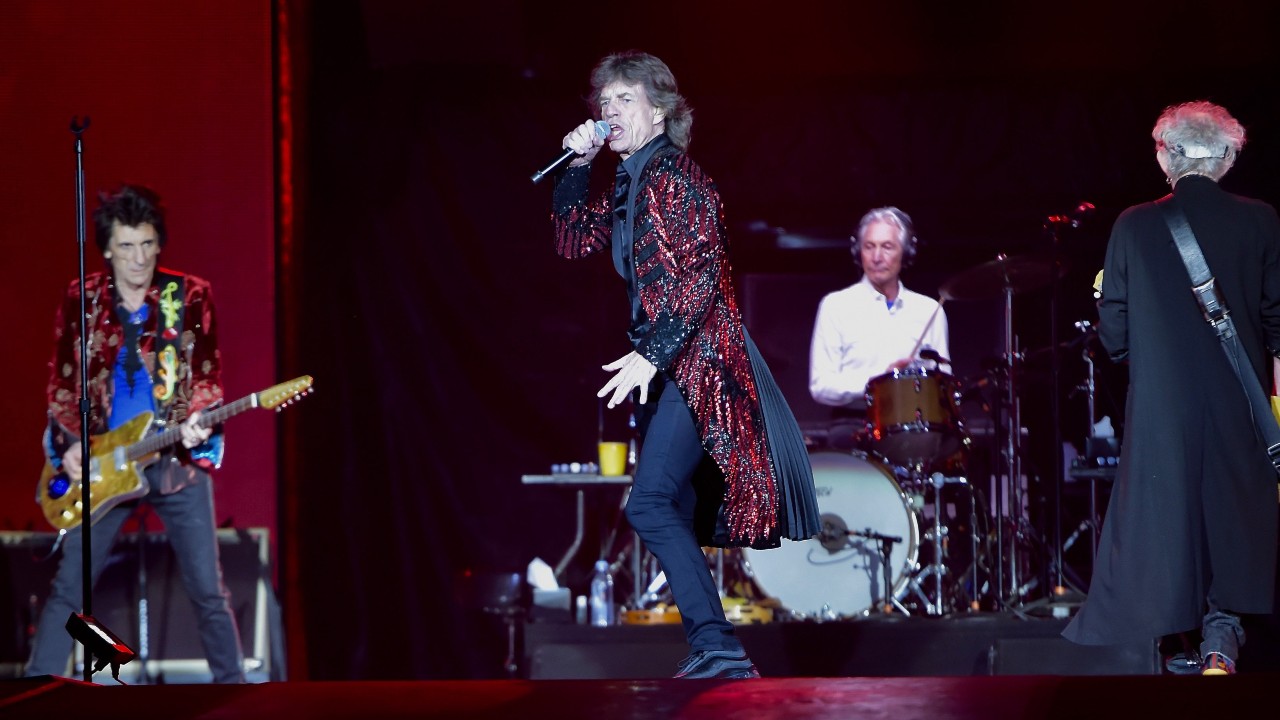 The Rolling Stones played their first show of the year on Monday (September 20) at Gillette Stadium in Massachusetts, USA. The performance was held as part of a private party hosted by Patriots owner Robert Kraft, and saw the veteran rockers dedicating the show to their late drummer Charlie Watts.

The evening was the first time Mick Jagger and co. had performed since Watt’s death last month, serving as a “poignant” night for the band. During the concert, Jagger told the audience, “This is our first show of our 2021 tour, so this is it, it’s a try out, it’s the debut night for us.

“I must also say, it’s a bit of a poignant night for us because it’s the first tour we’ve done in 59 years without our lovely Charlie Watts. We all miss Charlie so much. We miss him as a band, we miss him as friends on and off the stage.

Following Jagger’s speech, the rocker made a toast to the late drummer, encouraging the audience to chant Watts’ name before he took a sip of beer. Guitarist Ronnie Wood then declared, “Charlie, we’re praying for you and playing for you.”

Taking on drum duties in place of Watts was session musician Steve Jordan. Jordan has worked with the band since the 1980s, and was the temporary replacement for Watts prior to his death when it was announced that he would not join the Stones on their current US tour from needing to recuperate from a medical procedure.

Playing for an invite-only crowd of 300 people, The Rolling Stones performed a variety of classic hits, opening with Let’s Spend The Night Together. The group went on to play tunes such as You Can’t Always Get What You Want, Under My Thumb, Gimme Shelter, Miss You, Jumpin’ Jack Flash and more.

The Rolling Stones will be heading off on a run of 13 dates across the US from September 26, kicking off in St.Louis.

Charlie Watts passed away peacefully on August 24 at the age of 80.