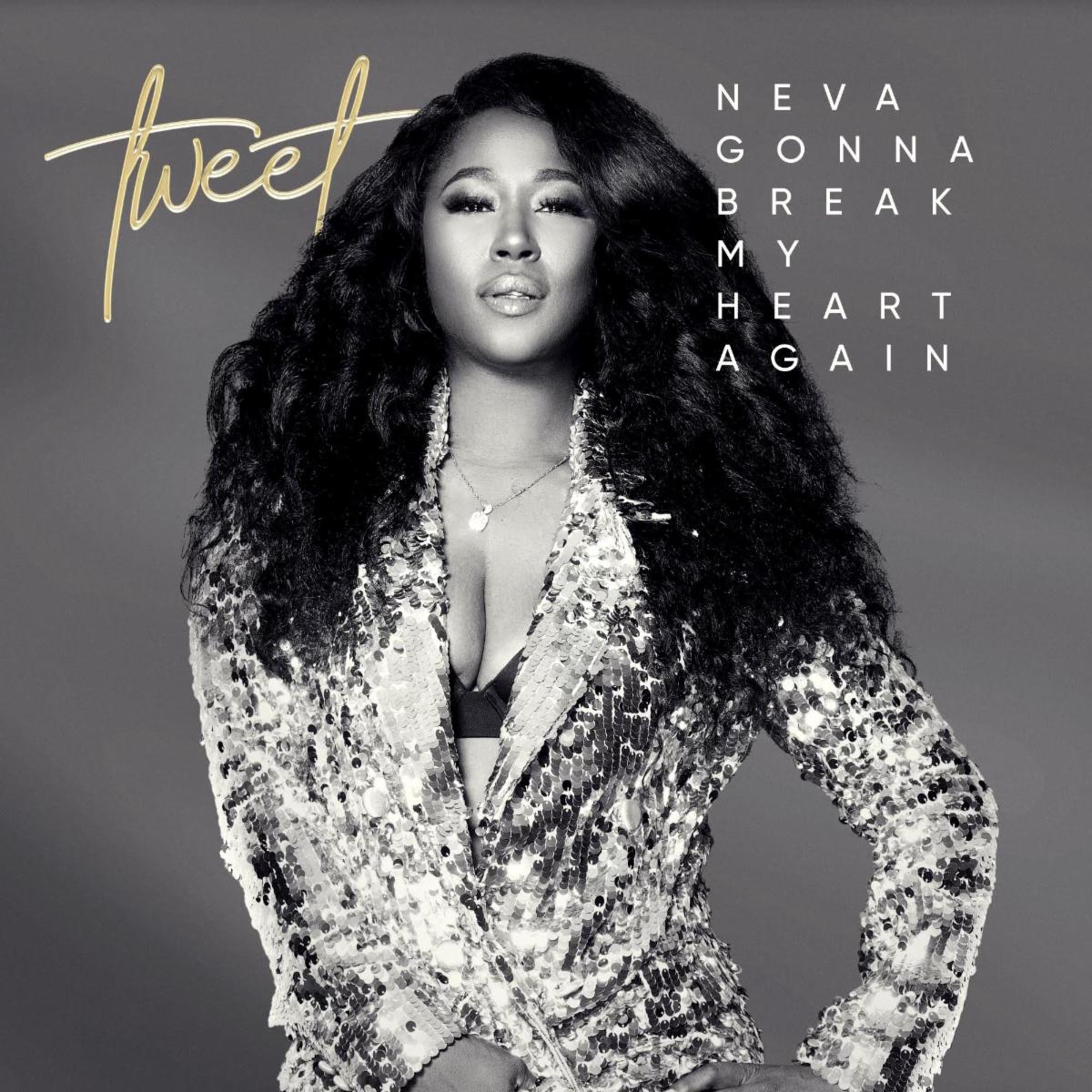 The singer treats us to a soulful tune reflecting on the hurt she’s felt in relationships in the past and how she will prevent it from happening again.

In addition to the new music, Tweet has recently released her own brand of wine. It is called “Southern Hummingbird Moscato” and is meant to take you on a journey into a sweet aromatic blend of prestige.

Tweet’s last album was “Charlene” back in 2016, and she also released some new singles last year in 2020.

When we spoke with her for an interview last year, she was preparing to release an EP with her original group Sugah.