Watch AC/DC‘s video for Through The Mists Of Time

Watch AC/DC‘s video for Through The Mists Of Time 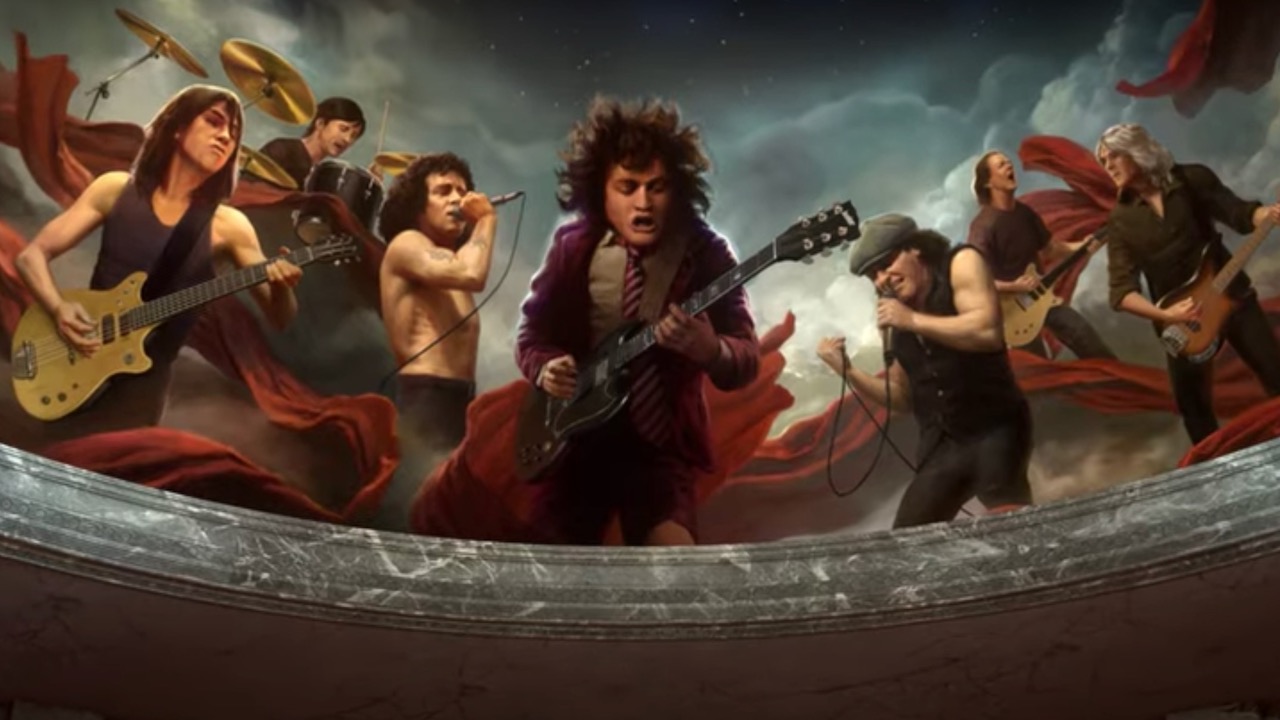 AC/DC have shared a video for Through The Mists Of Time, the latest single to be issued from their hugely-successful 2020 comeback album Power Up.

It’s the third video released this year from Classic Rock’s Best Album of 2020, following on from the January release of a promo clip for the album’s opening track Realize, and June’s performance video for Witch’s Spell.

“That song is just a beautiful story,” he said. “Every time I listen to it, I get goosebumps, thinking of Malcolm. I’m just telling you the truth.”

The singer also discussed Through The Mists Of Time in a November 2020 interview with Radio X.

“Angus wrote the lyrics for that song,” said Johnson, “and I believe he captured everything about the early days when the band started, when rock and roll was just carefree, when nobody gave a flying thought about anything except just having a good time and playing. And all this lovely innocence was gone. And I think [the lyrics] encapsulated [the sentiment]. To tell you the truth, every time I hear it, I still get a goosebump, and it’s a tribute to Malcolm: Through The Mists Of Time. And it’s different. I don’t know if it’s different from anything we’ve done before, but it certainly stands apart.”

“It’s just a ride through time, in a kind of way,” Angus Young told Classic Rock. “A bit of a journey.”

The Australian hard rock band’s 17th studio album, Power Up topped the charts in 21 countries following its release on November 13 2020. The album is dedicated to the memory of Malcolm Young, AC/DC’s founding rhythm guitarist, who died in 2017.