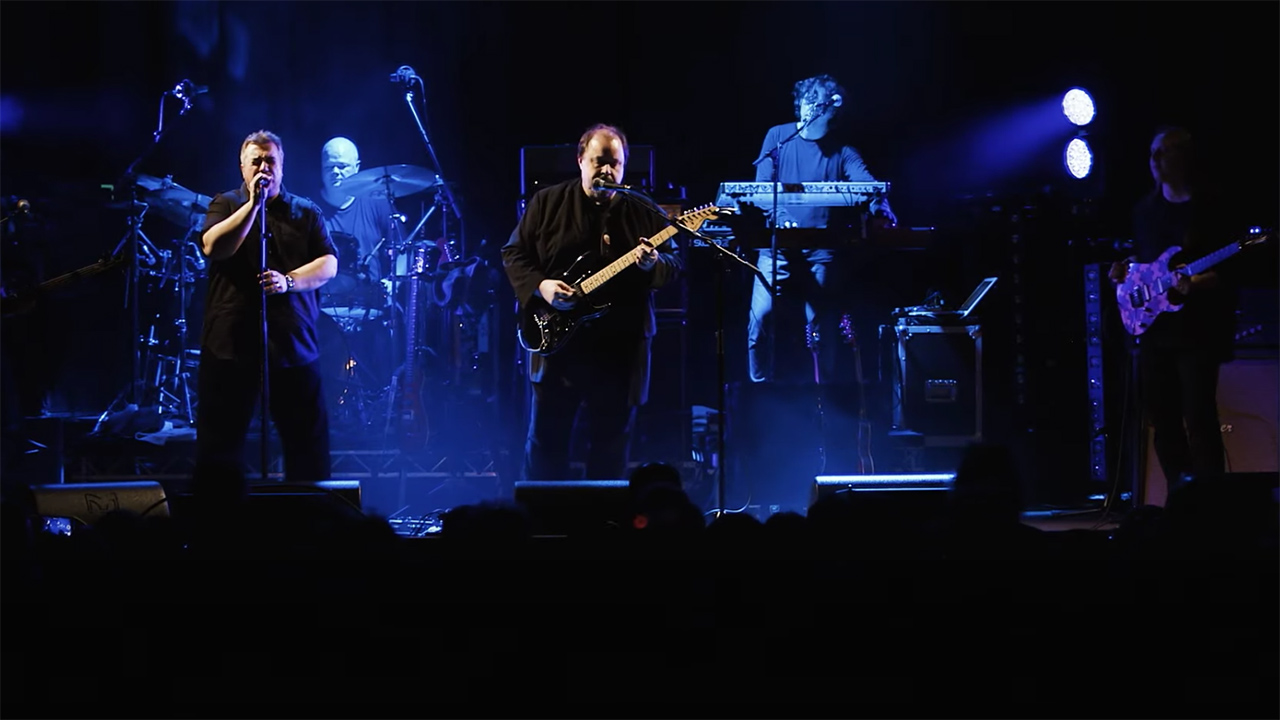 The Steve Rothery Band have released a new live video clip of the band performing Marillion‘s 1982 track Three Boats Down From The Candy, originally featured on the band’s original Market Square Heroes release. You can watch the clip in full below.

It’s taken from the band’s upcoming Live in London Blu-ray, which will be released through Racket Records in early November.

The release also includes two audio CD’s featuring the highlights of both concerts. It will be available from Racket Records in early November 2021.