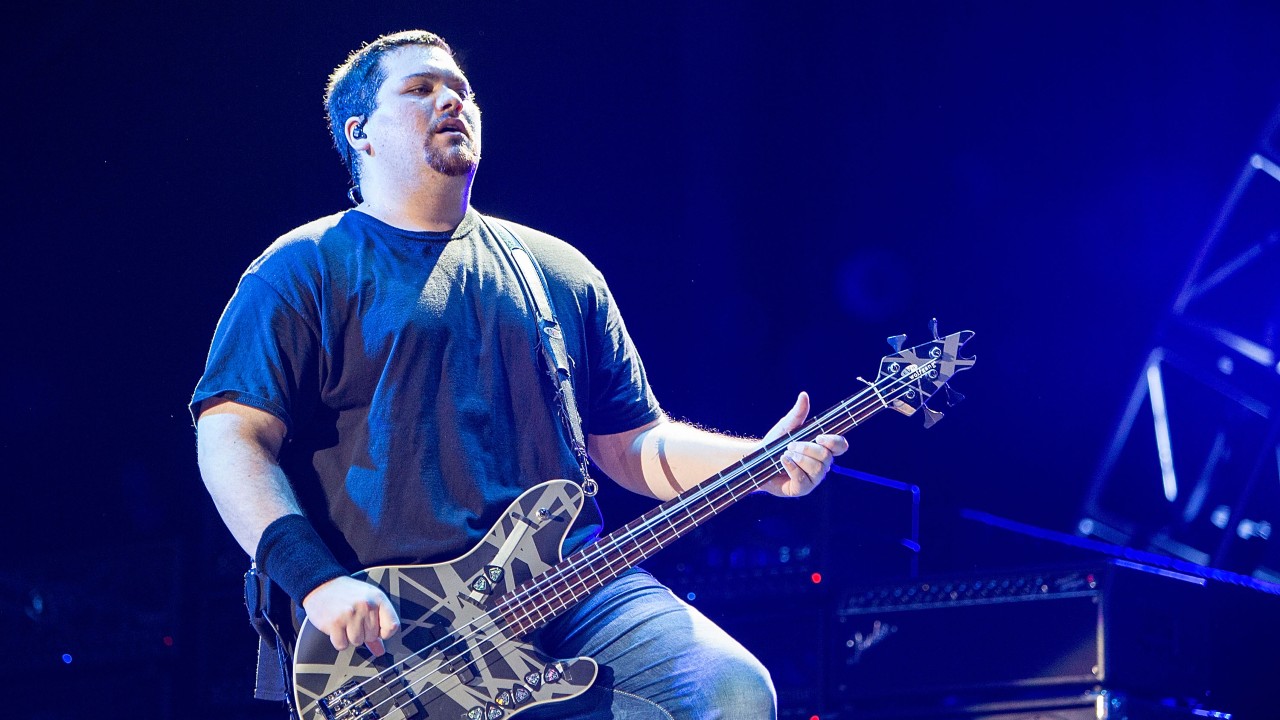 Wolfgang Van Halen has once again found himself victim to the wrath of disgruntled Van Halen fans as he battles it out online over his right to not include his father’s songs within his live sets.

The musician previously shut down a fan over the request earlier this year, when the fan in question suggested Wolfgang would be honouring his father, Eddie Van Halen, if he succumbed to the wishes of fans that he play the band’s songs on stage. “I honour my dad by existing and doing what I do every day,” Wolfgang replied. “I’m not fuckin’ playing Panama for you guys.”

Revealing that he is “fucking exhausted” by the backlash, the latest online fiasco began when one fan tweeted “Why after all your resistance against Van Halen fans did you decide to add WVH to your band name? Honest question.”

In response, Wolfgang hit back with the furious but obvious answer: “Last I checked it was my fuckin’ name.”

Following the tweet, Wolfgang further detailed his frustrations about being under constant scrutiny, writing: “It’s this dumb shit where people pull things out of context and boil shit down in dumb ways so they can be mad at me that pisses me off.”

Despite the constant exchanges, Wolfgang maintains that he holds no ill-feeling to those who love the band. He writes: “I’ve never had resistance against VH fans. All I’ve ever said is: 1) You’ll never hear VH at a Mammoth show. 2) I’ll never ‘replace’ my father in VH and continue the band. But y’all just keep finding new reasons to hate me daily. It’s fucking exhausting.”

That same day, Wolfgang refuted the idea made by a fan who suggested he host a concert with former Van Halen singers David Lee Roth and Sammy Hagar as a way of bringing “closure” to fans. “I have no idea why you people think this is my problem to fix,” he replied. “If I have to come to terms with not having a dad, these people can come to terms with not seeing a band live again.”