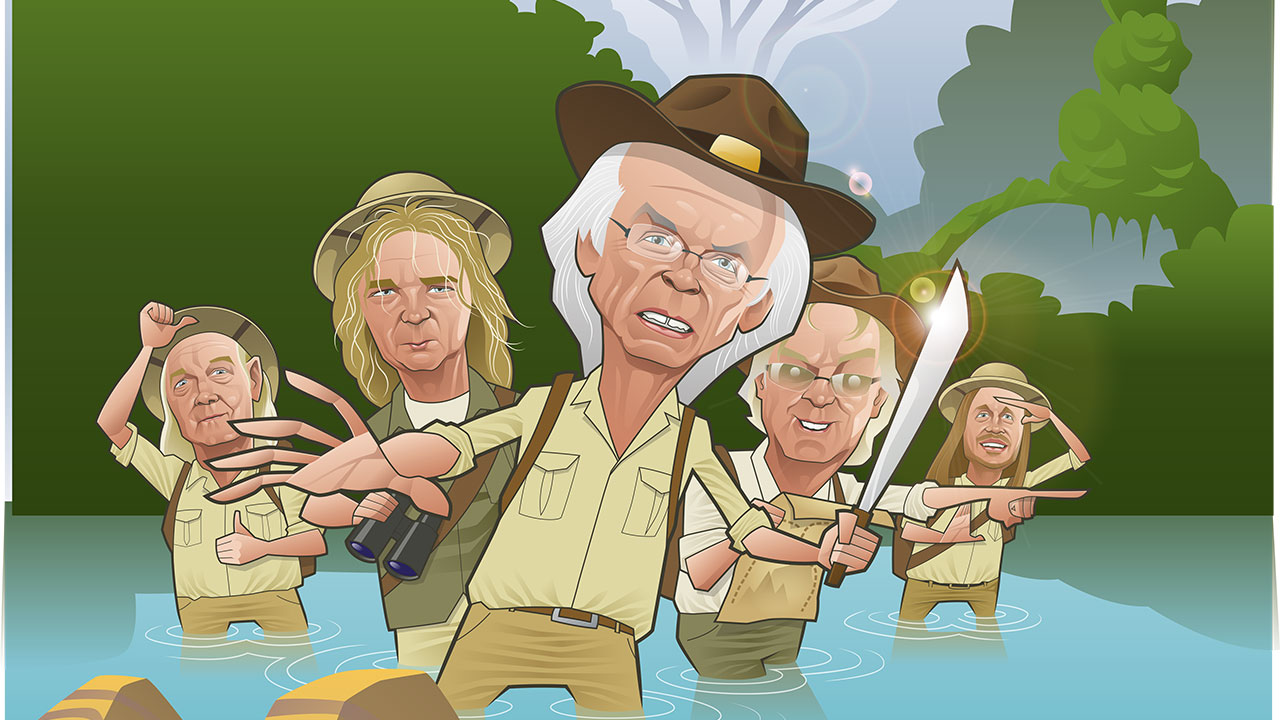 Prog rockers Yes have released a video for their new single Future Memories, which you can watch below.

Future Memories is taken from the the band’s brand new studio album The Quest which was released through InsideOut Music/Sony Music on October 1 and is out in North America today.

“Much of the music was written in late 2019 with the rest in 2020,” says guitarist and album producer Steve Howe. “We commissioned several orchestrations to augment and enhance the overall sound of these fresh new recordings, hoping that our emphasis on melody, coupled with some expansive instrumental solo breaks, keeps up the momentum for our listeners.”

The Quest has performed well for the band on the album charts around the world: