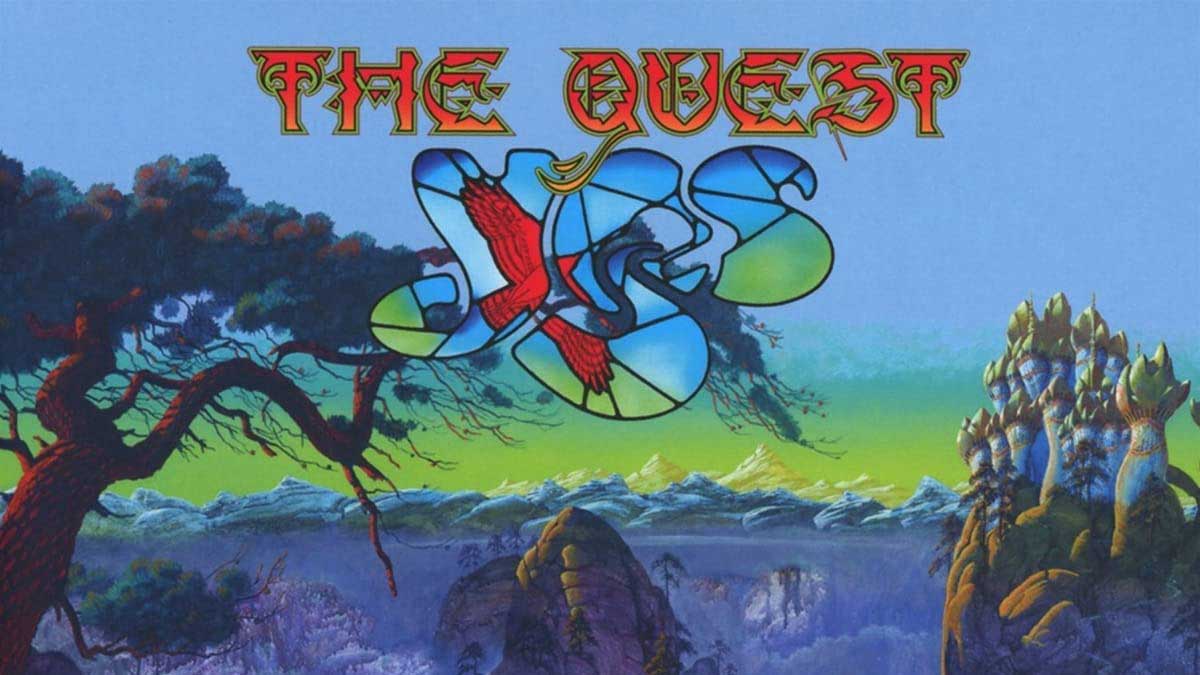 Yes’s first new album for seven years – and their first without talismanic bass player Chris Squire, who died in 2015 – is a curiously muted beast. It begins promisingly with The Ice Bridge, its Fanfare For The Common Man-style opening transporting the listener immediately into a classic Yes realm of floating forests, nebulous mountains and, of course, icy bridges.

Like most, if not all, of the tracks on The Quest, it has a strong Thunberg theme, warning of the dangers to the world of climate change and suchlike. Singer Jon Davison ably emulates Jon Anderson, his voice more airy-fairy than Tinker Bell on a helium high, while guitarist Steve Howe’s nerdy noodlings have never sounded better.

The Ice Bridge is also likely the first song in rock history to use the word ‘exponential’ in its lyrics, neatly knocking Lemmy’s ‘parallelogram’ into a cocked hat

But then it all goes awry. For an album recorded at the height of the COVID crisis and supposedly dealing with the subject of imminent global Armageddon, this writer certainly didn’t expect to be comparing tracks such as Future Memories to Crosby Stills Nash & Young.

Leave Well Alone also raises eyebrows, its introduction sounding like El Condor Pasa mixed with the soundtrack to Saturday Night Fever. Several tracks are punctuated by curious Elmer Bernstein-type orchestral passages, which burst into life suddenly and then just as soon fizzle out.

As the album progresses it becomes ever more twee and unchallenging. There’s no drama (pun intended); everything sounds far too fragile (ditto). Pomp rock without the ‘m’? You could say so.

This is a two-CD set and yet, curiously, the second CD comprises only three tracks. This would be understandable if each of them was 20 minutes long, but only one manages to exceed the five-minute mark.

Sister Sleeping Soul is admittedly an affecting love song, but dyed-in-the-wool Yes psychos will be shocked to the core by the trite lyrics: ‘Teenage magic tragic nights… Hazy crazy days of our youth.’ It’s like the Silver Surfer’s Power Cosmic has been expunged by Galactus and replaced by the cast of Happy Days.

The throwaway Mystery Tour appears to be a paean to The Beatles, complete with references to Maxwell’s Silver Hammer and the Tour itself, while Damaged World – which one would expect to be full of foreboding and impending eco-doom – is frustratingly lightweight.

Come back Starcastle, all is forgiven.